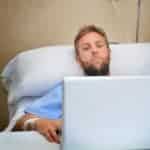 I have heard a lot of amazing cases, but this is the first one where a patient, just hours from surgery, Googles his way out of a bypass by finding information about a diet for reversing heart disease. He heads down a path of health on a plant-based diet. I had the pleasure of hearing […]

In the last couple of weeks, a new inspiring and unexpected journey has begun to unfold for me. It started with a phone call and was followed by a meeting at a coffee shop last Wednesday with an upcoming senior named Sean from our local high school and an introduction to his senior capstone project. […]

Falling in love with horses Sixteen-year-old, La’el fell in love with her grandparents’ horses before she could even walk. By the age of seven, she was taking riding lessons and working in a local barn to help pay for them. Even at such a young age, La’el had found her first love. For the next […]

Doctors were wrong when they told Arthur Boorman, former American paratrooper, that he would never be able to walk unassisted again due to injuries he sustained in the Gulf War. Life-changing inspiration For 15 years, he believed them and lived his life on braces and in a wheelchair. Then something amazing happened! When I first […] 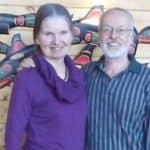 By: Deborah Pageau Whole Food Plant-Based Diet Success Story I grew up in Canada during the 1950s & 60s. When I was 7, I discovered to my horror that meat came from animals.  However, my parents insisted that eating animal products was essential for my good health, so I reluctantly continued. Processed foods were also […] 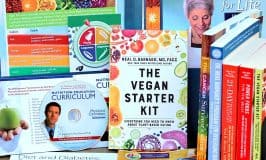 The video shows the contents that are included in Starter Kits. So you have made the big decision to take control of your health and join the whole food plant-based lifestyle movement. Congratulations, you've just made one of the best decisions of your life! But now you may be wondering where in … END_OF_DOCUMENT_TOKEN_TO_BE_REPLACED 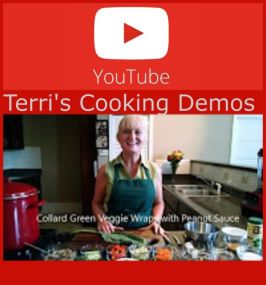