Film Review of The Game Changers

In my experience, it is a rarity to attend a film that ends with an audience of nearly 300 people clapping and whistling, but that is exactly what happened recently at the debut of Game Changers in a sold-out theater in Greenville, South Carolina.

The Game Changers is a powerful new documentary about meat, protein, and strength that attempts to dispel the myth that real men eat meat.

I had the opportunity to see an unfinished version of The Game Changers documentary in February of 2018 at a plant-based conference where Rip Esselstyn, one of the executive producers and cast member, showed the film to a packed auditorium.

It was incredible, and the audience responded to the compelling rebuttal to the misconception that meat is macho with thunderous applause, whistles, and shouts.

Though I thought I knew what to expect with the finished film, the additional footage of athletes and professionals actually took it to a new level that I didn’t anticipate.

The film is directed by Oscar-winner, Louie Psihoyos, a former National Geographic photographer and filmmaker who directed and appeared in The Cove, which won over 70 awards globally including the Oscar for Best Documentary Feature in 2009, and Racing Extinction, which aired in 2015 on Discovery Channel.

In The Game Changers, former UFC champion and elite Special Forces trainer, James Wilks, sets out to demystify the myth that meat is necessary for protein, strength, and good health.

As a combatives instructor for the US military (including the US Marines, US Army Rangers, and US Navy SEALs), as well as a former UFC fighter, I see the human body as a powerful machine with the potential for excellence in many areas, including strength, speed, stamina, and recovery. Until I got badly injured while training in 2011, I never thought this potential had much to do with food, which I saw mainly as just calories and protein.

But, unable to train for six months after my injury, I started researching the optimal diet for recovery and stumbled across a study about the Roman gladiators which concluded that they ate little or no meat. This seemed really far-fetched to me since I was confident that animal protein was necessary to build muscle, sustain energy levels, and recover from injury.

So I flew to Austria to meet the researchers who made this discovery and left convinced that the gladiators — known at the time as Hordearii, or ‘the Barley Men’ — really did train and compete on a plant-based diet.

This shocking discovery launched me on a five-year quest for the Truth in Nutrition, modeled after Bruce Lee’s Truth in Combat philosophy: ‘Research your own experience, absorb what is useful, reject what is useless, add what is specifically your own.’

Beginning with this mindset, I put every preconception I had about nutrition to the test, traveling to four continents to meet with dozens of the world’s strongest, fastest, and toughest athletes, as well as leading experts on athletics, nutrition, and anthropology.

What I discovered was so revolutionary, with such profound implications for human performance and health — and even the future of the planet itself — that I had to share it with the world.

About halfway through his research, Wilks’ father–an otherwise healthy, active, meat-eater–had a heart attack that led to emergency surgery. After the initial blow, Wilks’ shock turned to anger towards the meat industry that had been profiting off the very foods that he felt made his father sick.

This personal experience only fueled his determination to expose the truth that people are dying every day from preventable, reversible, food-borne illnesses.

Through an extensive and persuasive lineup of biometric screenings and interviews with professional and Olympic athletes, firemen, soldiers, doctors, and scientists, Wilks unearths the answers he originally set out to find. In the process, his determination became to share this life-changing information with the world.

“After more than a thousand hours of research, [I realized that] everything I thought about nutrition—eating meat and eggs and milk for your bones—was totally untrue . . . I was shocked.”–James Wilks

Not only is a plant-based diet good for health, Wilks discovered that it has a tremendous global impact as well.

Eating a plant-based diet is not just good for our health; it is good for Earth’s health.  In fact, ‘Shifting away from animal-based foods [could not only] add up to 49% to the global food supply without expanding croplands;’ but would also significantly reduce carbon emissions and waste byproducts that end up in our oceans and as seafood byproducts (Jalava et al, 2014).

Similarly, by reducing our animal-based foods consumption, we would reduce our water use at least by half as animal husbandry utilizes more than 50% of fresh water.

—UCLA ‘The Case for Plant-Based’

Other cast members include 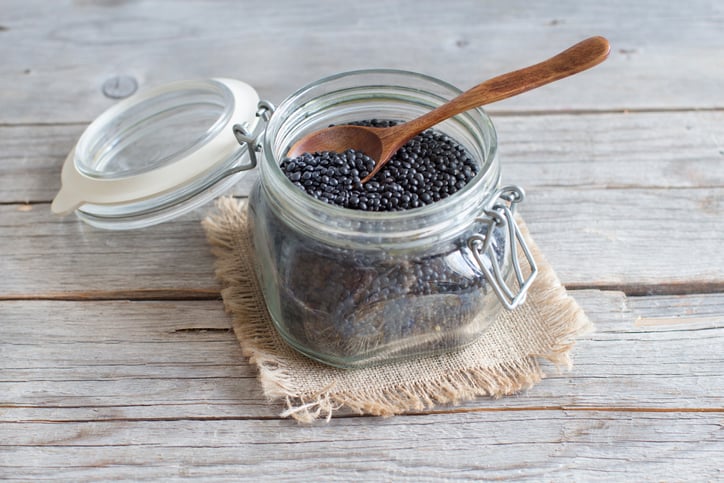 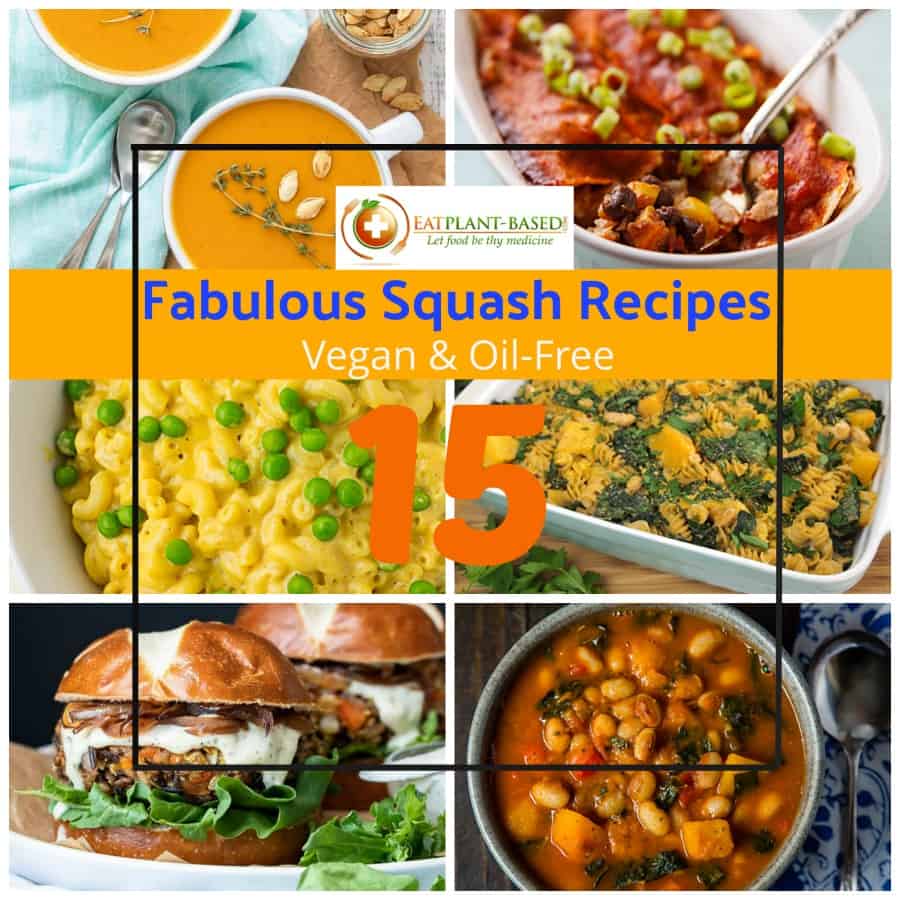 That was the best movie. I saw it last night with 5 friends.