When people first switch to a plant-based lifestyle, many well-meaning family members and friends suddenly become nutrition experts and express their concern that plants may not provide enough protein because they have heard the protein myth.

Interestingly, if asked how much protein is enough, they don’t know but are convinced that more is always better.

They are unaware that the majority of people in the United States get 1.5 to 2 times the recommended allowance of protein and are much more likely to suffer from protein-excess than protein-deficiency.

The Game Changers documentary that came out in 2019 has made a huge impact in the sports arena. If you haven’t already seen the film, check out my review here, Film Review of The Game Changers.

In fall of 2013, Baboumian set a world record for heaviest weight carried a distance of 10 meters, shouldering a yoke weighing more than 1200 pounds (550 kg).

Baboumian said, “It’s a bit stupid to do things like that, it really hurts,” but added that he wants to disprove the myth that anyone, including athletes and strength performers, needs animal products to excel.”–By Free From Harm Staff Writers

People ask me if I want to get a steak and I tell them I actually don’t eat that, or any meat or dairy.

They’re usually thinking, ‘Wait, you’re supposed to be small and weak.’ But of course they can’t say that when they’re looking at me.”

Although I’ve been a natural, drug-free, competitive athlete all of my life, I have never felt as healthy or as strong as I do now, since I’ve been eating plant-based.

Not only is my post-workout recovery better than before, it’s better than that of younger competitive athletes….I’ve been certified in personal training and sports nutrition for many years.

Now that I understand the truth about nutrition, my message to my clients is quite different: plant-based eating is the healthy way to live.”–Antijuane Sims

In May 2010, Rich and his ultra-colleague Jason Lester accomplished an unprecedented feat of staggering endurance many said was not possible.

Something they call the EPIC5 CHALLENGE – a odyssey that entailed completing 5 ironman-distance triathlons on 5 islands of Hawaii in under a week.

Commencing on Kauai, they travelled to Oahu, Molokai and Maui before finishing on the Big Island, following the course of the Ironman World Championships on the Kona coast….

Rich’s plant-fueled feats of boundary-pushing athleticism have been featured on CNN and in the pages of the Los Angeles Times Sunday Magazine, The Huffington Post, Stanford Magazine, Men’s Health Living, VegNews, Triathlete, Outside, 3/GO Magazine and Men’s Fitness Magazine, which named Rich as one of the 25 Fittest Men in the World.”

I started for health reasons. I was diagnosed with an autoimmune disease, and I wanted to maintain my performance on the court.

Once I started I fell in love with the concept of fueling your body in the best way possible. Not only does it help me on the court, but I feel like I’m doing the right thing for me.”–Health

Film Review of The Game Changers. This is a powerful new documentary about meat, protein, and strength that attempts to dispel the myth that real men eat meat.

Other articles on protein

Who is protein deficient? 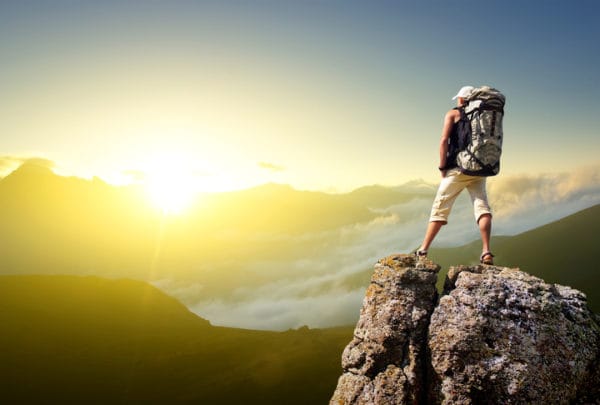 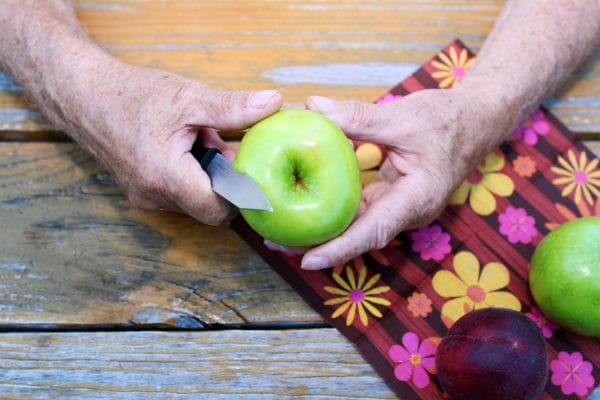 This is an eye opener for me. I used to think a veggie only diet will not be enough. We can be vegans after all.

Thank you so much for your time in creating this useful article.