Do our genes load the gun and lifestyles pull the trigger?

So many of us feel like victims of our gene pool. If Mom had breast cancer and Dad died from heart disease, we feel doomed. I used to feel that way too, because my family is riddled with chronic disease. But then I learned better.

It was freeing to discover that I don’t have to succumb to my family’s disease pool and have much more power over my health than I ever realized before.

One of my favorite quotes from Dr. Neal Barnard, President of Physicians Committee for Responsible Medicine is:

“It’s important to understand that genes work in many different ways. Certainly, some genes are dictators–the genes for hair or eye color for example. If they call for you to have blonde hair or brown eyes, that’s it. Those dictator genes won’t take no for an answer.

But, the genes for cancer, heart disease, Alzheimer’s disease, and a host of other illnesses are like committees. They don’t give orders, they make suggestions. And research suggest that changes in diet and lifestyle can keep those genes from expressing themselves. Like dry seeds on a desert floor, they simply lie dormant.

If you don’t water them, they’ll never sprout.”–Dr. Neal Barnard

A New York Times article (2014) looks at our DNA, specifically a gene called FTO, which is considered ‘the poster child for the genetics of obesity’ and discusses the fact that is hasn’t always been a problem.

Among scientists who study how our DNA affects our weight, a gene called FTO stands out. “It’s the poster child for the genetics of obesity,” said Struan F. Grant, an associate professor of pediatrics at the University of Pennsylvania School of Medicine.

In 2007, researchers discovered that people with a common variant of FTO tend to be heavier than those without it.

Since then, studies have repeatedly confirmed the link. On average, one copy of the risky variant adds up to 3.5 extra pounds of weight. Two copies of the gene bring 7 extra pounds — and increase a person’s risk of becoming obese by 50 percent.

But the gene doesn’t seem to have always been a problem. If scientists had studied FTO just a few decades ago, they would have found no link to weight whatsoever. A new study shows that FTO became a risk only in people born after World War II.

I did my own investigation a few years ago and wrote the article, My Family’s Diet and Longevity Experiences.

I live in a very rural, farming area of NC and, after adopting a whole food, plant-based way of life nearly 4 years ago, people kept saying, “But, mygrandfather grew up on a farm eating meat and drinking milk his whole life, and he lived to be 87 years old. So, how can it be bad for me?”

That was a stumbling block for me, until I did my own investigation a few of years ago. “–Article

Another great resource is Dr. Michael Greger’s book, How Not to Die. 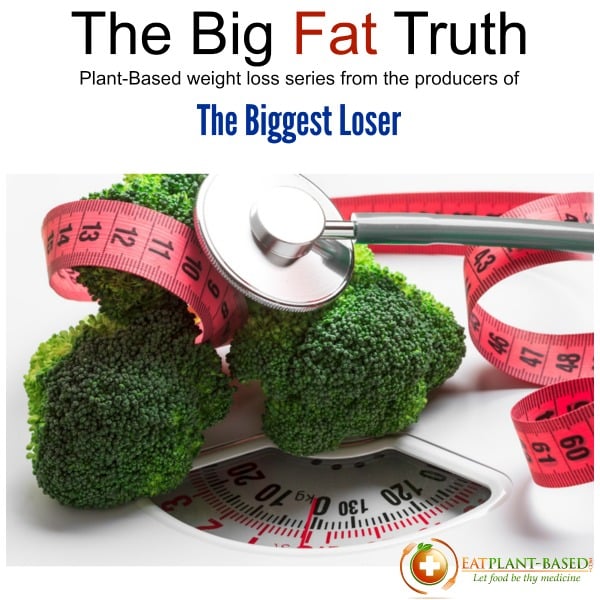 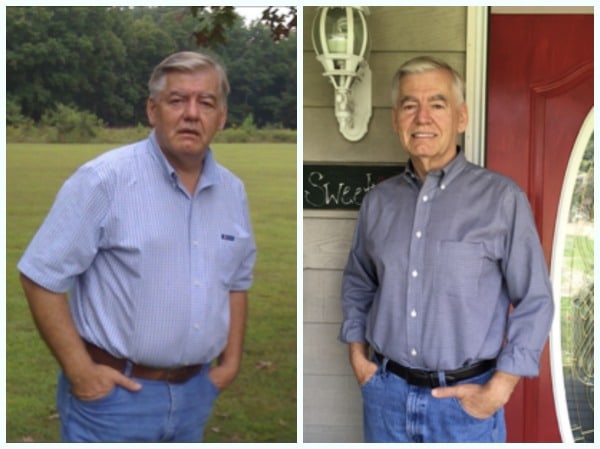