What’s the Difference Between Plant-Based & Vegan

Very often the terms plant-based and vegan are used interchangeably. However, though both groups abstain from eating animal products, there are some pretty big differences. Let’s break down the distinctions of each one.

The number of people choosing to reduce or eliminate animal products from their diet is on the rise. As a result, a growing selection of plant-based foods is becoming available at restaurants and grocery stores.

We aren’t talking about a small rise either as evidenced in the booming plant-based food industry that saw $4.5 billion in sales in 2019 alone.

More options are certainly a good thing, but just because a food item is listed as vegan doesn’t necessarily mean it is also whole food plant-based (WFPB). Come to find out, these are not just diets but are lifestyles as well. Let’s explore the differences.

What is a whole-food plant-based diet (WFPB)

You may be thinking that a whole food plant-based diet sounds like a great idea because you’ve heard about the excellent scientific evidence that many chronic diseases can be controlled, reduced, or even reversed by making the switch. However, it’s likely that you aren’t sure exactly what you would eat.

To put it simply, a whole-food plant-based (WFPB) diet is similar to a vegan diet in that both ways of eating avoid meat, dairy, and eggs. However, the WFPB diet takes it to a further level of eating closer to the plant.

What do WFPB people eat

VEGETABLES – These foods are loaded with vitamins and minerals, are very low in fat, and like all plant foods, have no cholesterol at all.

FRUITS – These are vitamin-rich and have no cholesterol. They do have natural sugar but are low on the glycemic index, except for watermelon and pineapple.

Recommended plant-based foods do NOT include meat, dairy products, eggs, added oils, or most processed foods.

The term whole in WFPB describes foods that are minimally processed. This includes whole grains, fruits, vegetables, and legumes, and it also includes, in moderation nuts, seeds, avocados, natural sweeteners, and certain soy or wheat products that don’t contain added fat such as tofu and tempeh.

This also means avoiding heavily processed foods that contain added sugars or artificial sweeteners. Also to be avoided are highly refined grains such as white bread that have been stripped of most nutritional value.

While some people who are plant-based do consume oil, those that consider themselves to be WFPB usually don’t due to a number of reasons.

Oil–even olive oil–is avoided due to being highly processed. While it is true that olives are a whole plant food, their extracted oils are not.

Like any oil from a plant, olive oil –as well as coconut, sunflower, peanut, and avocado oil–is a processed, concentrated fat extract and so has lost most of the nutritional value of its original form in the plant itself. Anytime we take whole food and squeeze out everything healthy, such as fiber and other nutrients, what we are left with is simply concentrated fat.

What does vegan mean

The term vegan was coined in 1944. Veganism is concerned with more than just food and is a life philosophy rooted in animal rights and compassion.

The Vegan Society says, “Veganism is a way of living which seeks to exclude, as far as is possible and practicable, all forms of exploitation of, and cruelty to, animals for food, clothing or any other purpose.”

Veganism has gained popularity in the past few years with many celebrities joining the movement.

People who label themselves as vegan typically avoid purchasing items that were made from or tested on animals. This often includes shoes, clothing, personal care products, and more.

What do vegans eat

A vegan diet excludes meat, eggs, dairy products, and all other animal-derived ingredients. However, since the focus of this lifestyle is on animal welfare and less about health, the foods consumed are often high in fat and highly processed.

The food industry is capitalizing on the vegan movement and producing products that are labeled vegan but are very unhealthy.

Stroll into many vegan restaurants and bakeries and you’ll find an endless array of mock meats, deep-fried dishes, and plenty of sugar-ladened baked goods like cookies, cakes, and doughnuts. Potato chips, Oreos, gummy bears, and soda are also vegan.

While these foods are free from animal products, they tend to be very high in saturated fat and sugar and lacking in fiber and antioxidants. While they are technically vegan, they are not considered whole food plant-based.

Can you be both plant-based and vegan

Absolutely, and a growing number of people are choosing to label themselves as both plant-based and vegan. The two terms are not meant to cause a divide.

I have known many people that started out plant-based and, as they learned more about factory farming and its effect on animals and the environment, they began to align themselves more with the vegan philosophy.

Likewise, many ethical vegans, including my daughter, have discovered the health benefits of eating a clean diet that is closer to the plant and now also consider themselves whole food plant-based.

The fact of the matter is that vegans and plant-based folks often have more in common than they have differences.

There is a growing trend of people who are choosing to reduce or eliminate animal products from their diet. Whether they consider themselves vegan or plant-based, I think we all can agree that eating plants and avoiding animal products are the best things we can do for our health, the environment, and animals.

Eatting plants = We all win! 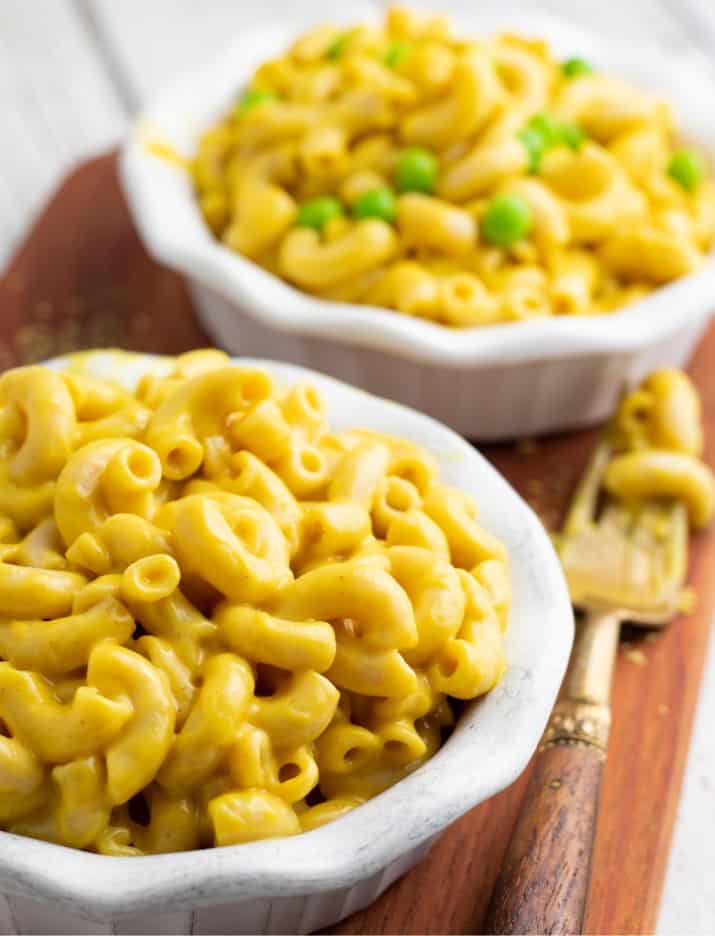 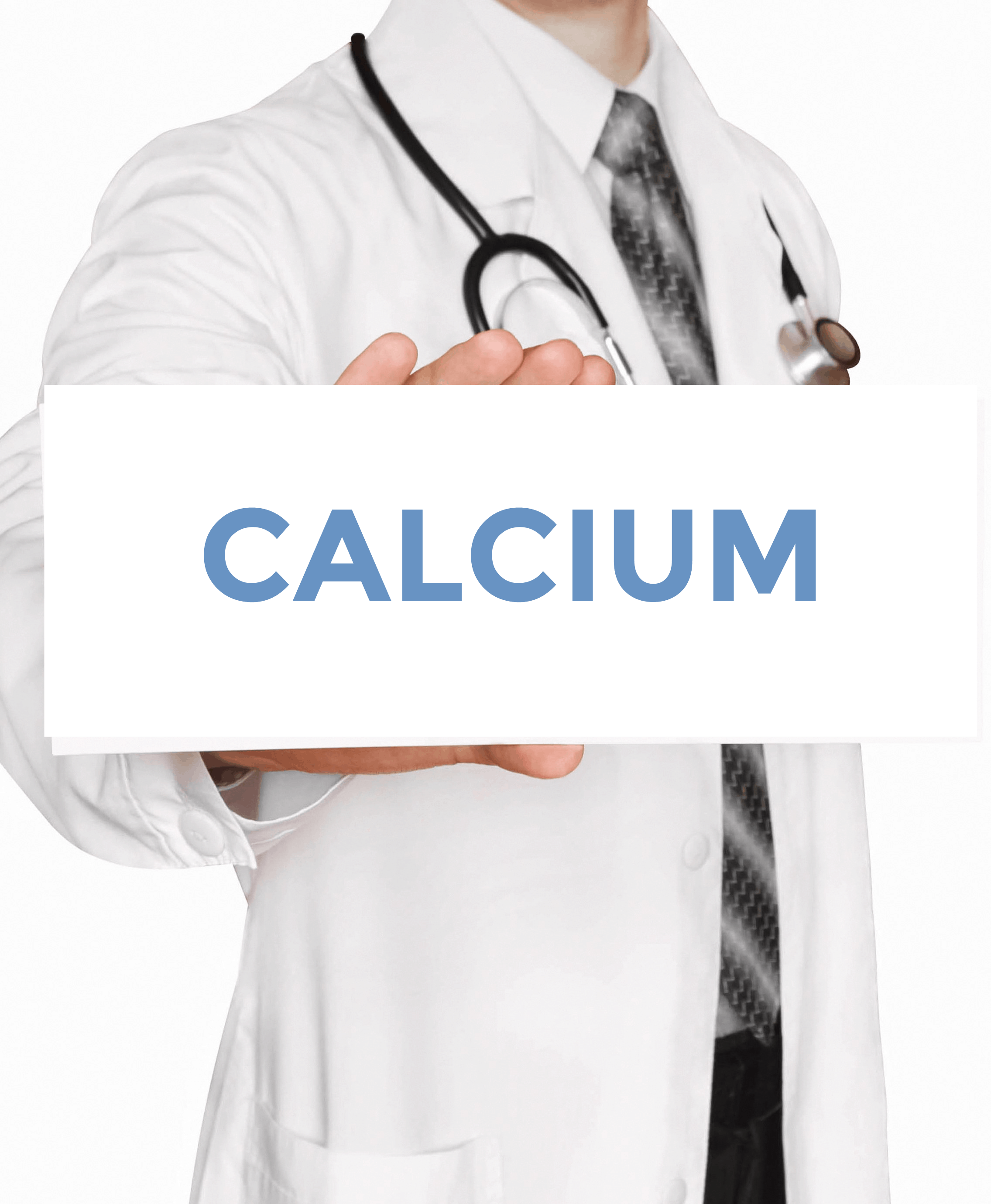