In February 2015, I got results back from a vitamin D blood test that I had been waiting on to determine the outcome of an experiment I had been doing over the winter, which was to forgo supplements and get my vitamin D naturally from the sun.

However, according to my blood test results, my experiment was a success! My winter vitamin D level was 42 ng/mL(range of 30-89 ng/mL is considered normal any time of the year).

I didn’t take any supplements, other than B12, in over a year, and the only vitamin D fortified food that I consumed regularly is 1/4 cup almond milk mixed with water and added to my old fashioned oats for breakfast, about 4 times per week.

That only gave me 6% of my daily D requirement. The rest came directly from the sun. Fortification is added during processing, such as in milk, cereals, and bottled orange juice.

I know, when I get out in the sun, even during the winter, I just feel better all the way around. Getting some sun exposure does so much more than just make vitamin D. It makes me feel good!

Before there were vitamin-fortified foods and vitamin D supplements, there was the sun, the only real way for the human body to form vitamin D. It makes sense that this is the way our bodies were made and prefer to get our vitamin D.

Evidence presented in the 2012 April-June issue of Dermato-Endocrinology confirms that exposure to the sun in appropriate and measured time frames has a number of health benefits unrelated to vitamin D production, such as:

According to the Vitamin D Council, researchers at the University of Alabama at Birmingham recently reported that ‘lack of sun exposure may lead to cognitive decline over time.'”–Real Farmacy

A distinguished researcher–Edwards Giovanucci of the Department of Medicine, Harvard School of Public Health–said: “I would challenge anyone to find an area or nutrient or factor that has such consistent anti-cancer benefits as vitamin D.” He added that vitamin D may prevent thirty deaths for every death caused by skin cancer. *

Studies show that 15-20 minutes of sun on the skin, a few times a week is all that is needed for the body to produce enough vitamin D.  During the winter months, it takes a little longer. This does NOT mean lying out in the sun for long periods of time in the summer, burning and tanning the skin.

How much time to spend in the sun

I spend about 20-30 minutes, three days a week, outside in the afternoon winter sun (usually between 11:30 a.m. and 3:30 p.m.) weather permitting, and only if there’s full sunlight, with few or no clouds.

I put a chair directly in the sun, where any wind is mostly blocked,  wearing my short-sleeves (and sometimes even shorts if it’s a little warmer). It’s amazing how comfortable it still is, as long as I’m in direct sunlight with minimal wind. It warms me up quickly, even when the temps are in the 40’s.

I believe that sitting or lying in the sun is much more effective than just walking or other outdoor activities, due to the angle (horizontal vs. vertical). I don’t stay as warm if I’m moving around, but sitting directly in the sun blankets me in light and warmth.

Glass blocks the UV rays, so sitting inside in front of a window will not allow your body to produce vitamin D.

Taking supplements may be necessary

Certainly, some people will have to take supplements during the winter, because their state/area does not get enough adequate sun. However, it appears that my area of Western NC is not one of them, even though many think it is.

Also, some individuals do not process vitamin D properly, and age, weight, and skin tone also play a role, so supplementation might be required.

NOTE: Consuming excess amounts of vitamin D (through supplements and fortified foods) can cause too much calcium absorption. Taken over weeks or months, excess vitamin D can lead to unwanted calcification of the heart, kidneys, and blood vessels in adults and can harden children’s bones at too early an age.

Adult intakes of vitamin D above 100 mcg (4,000 IU) per day may be helpful in certain cases but aren’t recommended without medical supervision. The UIs are lower for younger children. Too much sun exposure doesn’t produce toxic levels of vitamin D…–Brenda Davis, RD**

Bernard Ackerman, MD, was one of the world’s foremost authorities on the subject of skin cancer and the sun, sunscreens and melanoma skin cancer risks. Below are Ackerman’s views excerpted from an article in The New York Times (July 20, 2004), titled, I BEG TO DIFFER; A Dermatologist Who’s Not Afraid to Sit on the Beach:

The link between melanoma and sun exposure (dermatology’s    dogma) is unproven.There’s no conclusive evidence that sunburns lead to cancer. There is no real proof that sunscreens protect against melanoma.There’s no proof that increased exposure to the sun increases the risk of melanoma.

A 2000 Swedish study concluded that higher rates of melanoma occurred in those who used sunscreen versus those who did not.

We have a vitamin D deficiency epidemic in the US. There are many factors causing this, but at least part of the reason is that 75% of us spend entire days inside buildings, with little to no exposure to the sun.

Because the sun has so many benefits, besides just prompting our bodies to make vitamin D–especially the immediate results of mood enhancement and synchronizing sleep patterns–I will continue on my quest this winter to get outside as much as I can.

My experiment was a success

It feels wonderful and energizingly healthy, and my body is telling me it’s the right thing to do!

Disclaimer:  I am not a medical doctor. The opinions expressed on this blog reflect my personal experiences and ongoing investigations into functional (i.e. reversible) conditions related to everyday health and nutrition. 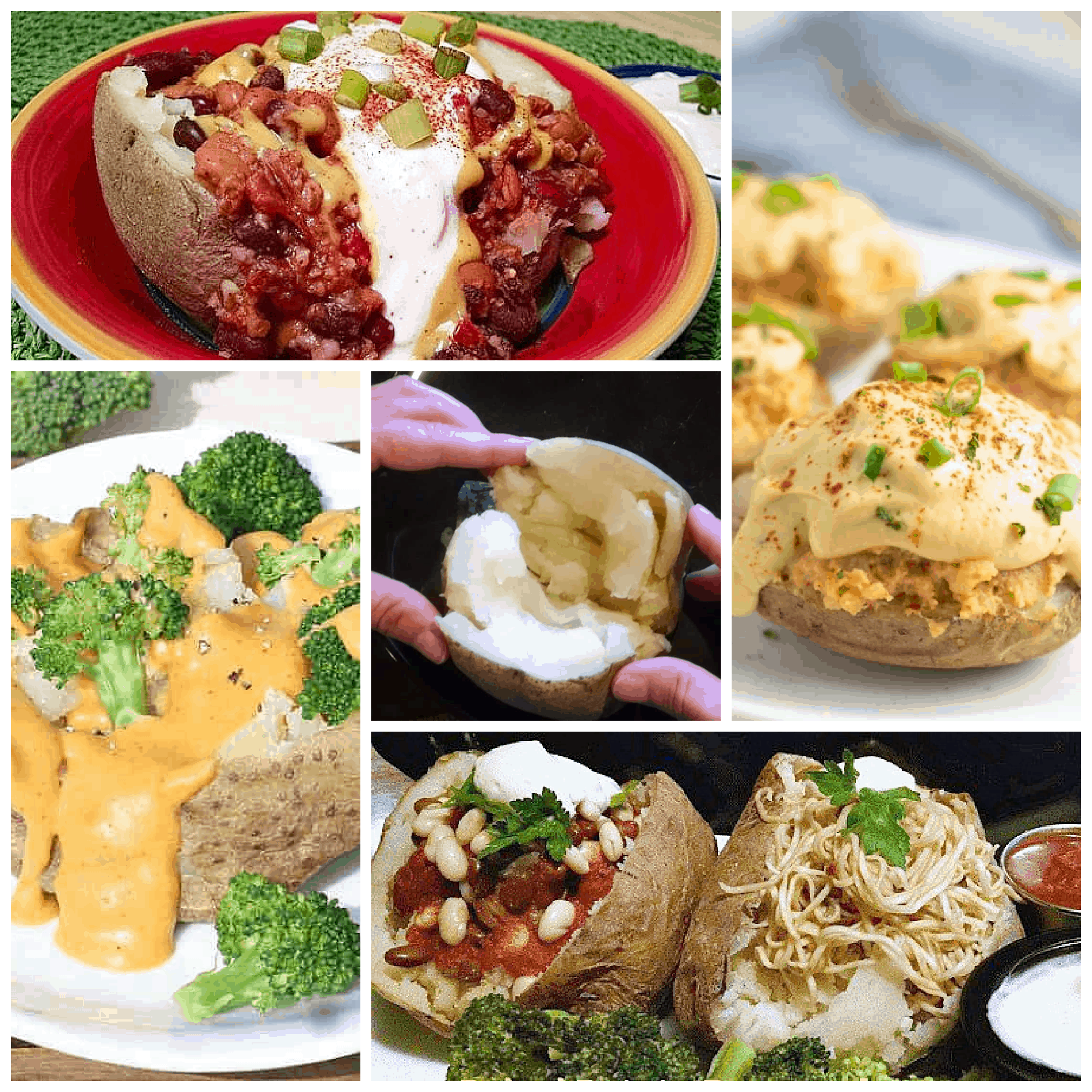 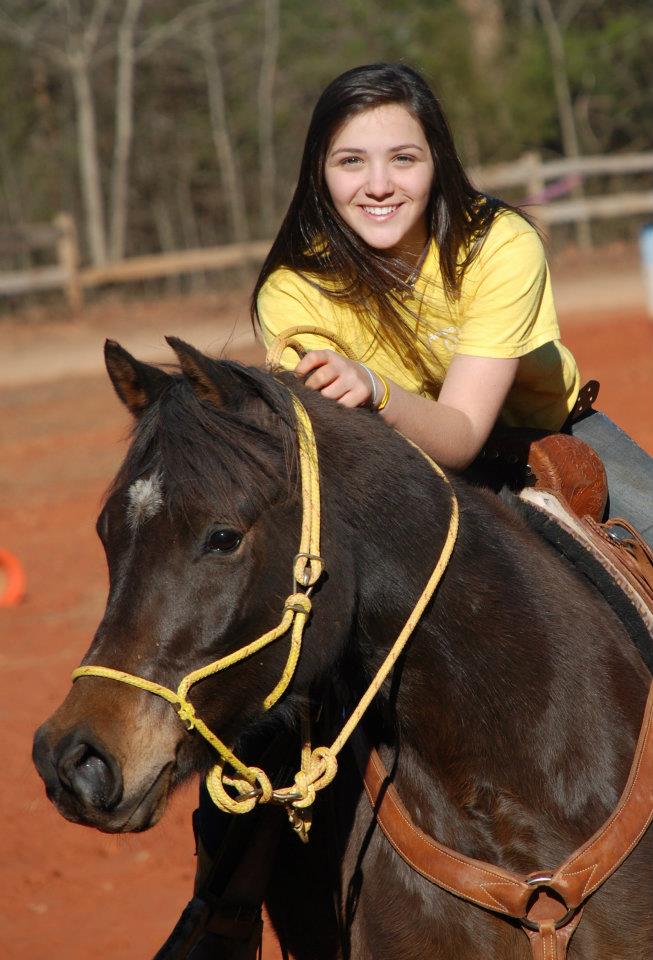 I recently found out my level was 19, which could account for the many symptoms I have been having, including tooth decay. I was shocked because I live in CA--lots of sun. But as well as getting out in the middle of the day more, I am supplementing and will be tested again in June. There is so much conflicting info on this subject it is hard to know what to do. I am vegan so don't get it from food except mushrooms.

I have been extremely concerned because my doctor has but me on 5000 IU per day of Vitamin D. My level was 26.4 in February. I think I will try your approach of 20-30 mins of sunshine every day and see if I can raise my levels WITHOUT pills. Thanks for sharing.

Thanks for this Terri. My son and daughter-in-law slather their little children with sunscreen every hour when they play in the sun. I have sent your article to them. Your article also mentions vitiligo, a problem a friend of mine has. I love to get more information on this disease and what one can do to reverse it.

What was your length of time you spent in the sun? Did you do a daily 15 minute walk or just spending time outside? Does one need to have sun exposure to the skin (short sleeved shirts etc) or just be outside? Thanks for any tips... :) and congratulations!

Hi Rebecca, I spent about 20-30 minutes at a time, usually 4x a week, during the winter months, wearing shorts and short sleeves (sometimes a tank top on warmer days). I sat out in a chair, in an area where any wind was mostly blocked from me, usually before 3:30 p.m. While I was doing my experiment, I wrote another blog with pictures of where I was sitting in my chair. I'll list it below, and thanks for visiting! :) https://eatplant-based.com/tips-suggestions/my-vitamin-d-building/

Posting again so I can check the box for follow-up comments notifications. Thanks for sharing your experiment!

It's impossible to say for sure, but I feel it's highly unlikely my body's storage of vitamin D would last long enough to still have the results I got with my blood test. I'd guess that any storage would've been from late October, which was nearly 4 months prior to my blood test. I read that vitamin D is only stored for a couple of months or so. I'd love to hear about your results when you try it next winter. Keep me posted! :)