If you have been following a plant-based lifestyle for very long, you’ve likely been asked if you are getting enough iron in your diet by well-meaning family and friends. Read on to find a list of iron-rich vegan foods and how iron from plants is safe and abundant.

How much iron do we really need?

We all know that the body needs a certain amount of iron for healthy blood cells, but did you know that too much iron encourages the formation of cancer-causing free radicals? Research studies show that higher amounts of iron in the blood mean higher cancer risk.

Women require more iron during the reproductive years due to blood loss during menstruation. Once menopause begins, women can reduce iron intake to the same as men’s requirements.

Once excess iron is absorbed by the digestive tract, the body stores it. Most of us accumulate much more iron than we need.

In spite of the advertising from iron supplement manufacturers, “iron overload” is much more common in America than iron deficiency.

Studies have shown that major contributors to iron excess are taking vitamin and mineral supplements that contain iron, excess consumption of red meat, and, to some extent, eating manufactured foods that have had iron added artificially. The iron present in these sources is highly absorbable.

The iron in red meat, in particular, is a highly absorbable form (heme iron); however, iron from vegetarian food sources (nonheme iron) may prove to be a better choice because, while it isn’t absorbed as well as heme iron, it is sufficient to promote adequate iron levels without encouraging iron stores above the recommended range.

A diet of grains, vegetables, fruits, and beans provides adequate iron, without the risk of overload.

Unfortunately, the body has no way to rid itself of excess iron. However, iron accumulation to levels that produce cancer can be prevented by avoiding excess iron in the diet (as indicated above) and by giving blood.

This altruistic act of giving blood can have health benefits for the donor as well.  Menstruating women lose iron-rich blood monthly and have ferritin levels that average about 25 mcg/l.

Delayed iron accumulation because of menstruation is believed to explain why women generally live longer than men. It also explains why cancer risk is lower in premenopausal women compared to men of similar age and why cancer risk soars in women following menopause when iron levels rise dramatically.

The fact is that both iron deficiency and overload can cause symptoms all too familiar to most of us: fatigue, memory problems, and more.

How to get enough iron from food

Rather than blindly taking supplements that contain iron,  it is a good idea to get levels checked regularly and treat accordingly.

For healthy adults, the safest way to ensure sufficient iron levels, without overloading the body, is to consume lots of iron-rich plant foods from the New Four Food Groups– fruits, vegetables, whole grains, and legumes.

The list below shows some of the best plant options for iron sources. Chart of normal iron levels.
The Safety of Heme vs. Nonheme Iron (4-minute) video clip from NutritionFacts.org 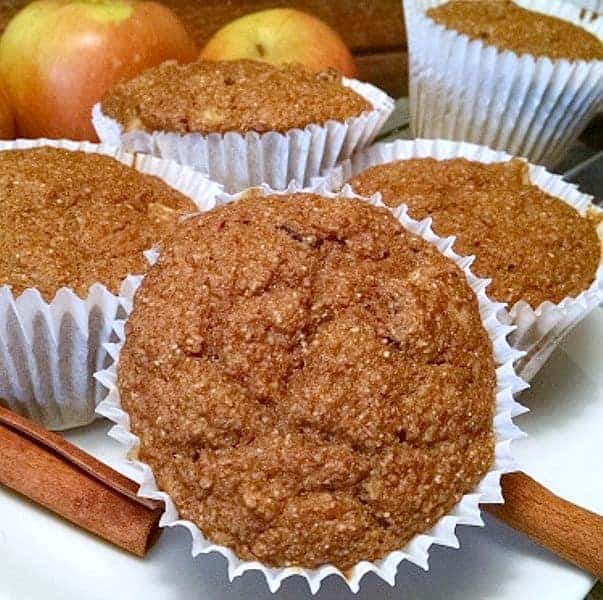 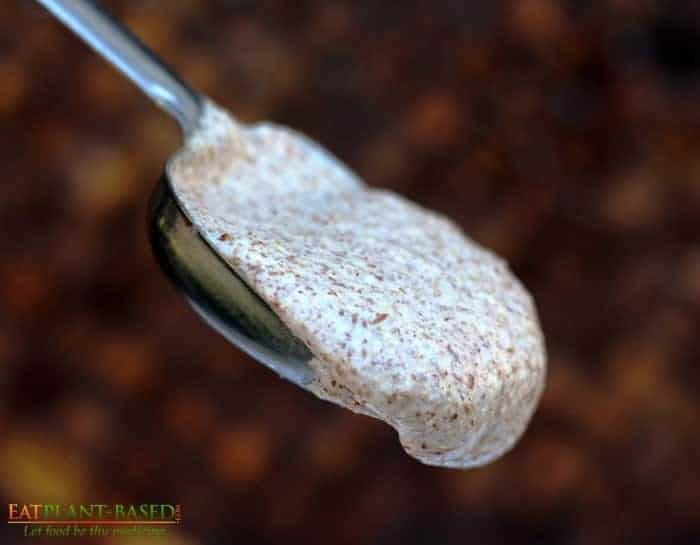