After years of being obese and yo-yo dieting, Sam Tyler was finally able to regain his health and lose 95 lbs and keep it off with a whole food, plant-based (WFPB) diet.

In late 2012, I was close to 300 lbs and my health was pretty much out of control. A concerned friend introduced me to plant-based nutrition and had me watch the documentary, Fat Sick & Nearly Dead.

By early 2013, I was ready to dedicate myself to seeking better health, so I decided to give a plant-based diet a try. Since I wasn’t ready to go at it 100%, my plan was to start out at 80% to see what I might be able to achieve.

The problem with going 80%

Even with those results, there was a part of me that still believed I needed some animal protein for optimal health and athletic performance. Over time, the 80% effort I was putting into my diet reduced to 60%, and before I knew it I had regained 40 lbs by continuing to eat meat, cheese, and dairy.

Looking back, leaving my taste buds longing for animal products is the biggest mistake I made. If I had not been indulging in animal protein and fat 20% (or more) of the time, my taste buds would have been able to recover and the cravings would have ceased in time.

Fast forward to 2017, my wife and I found out we were pregnant, and I was the one eating for three and no longer being physically active. I was bigger than ever and carrying over 300 lbs on my 6’3 frame.

At the baby shower in August 2017, I looked like I was the one pregnant.

Our son was born in October 2017, which made me ponder where I was with my health. I was obese, had out of control blood pressure, and was left with little desire to exercise much less start training for another marathon.

During the birth of our son, I experienced chest pains and shortness of breath which caused me to realize that something had to change, or I might not be around for my new son and older daughter.

On November 10, 2017, I decided to take back my health permanently. I got up that morning and decided to immediately change my life by adopting a 100% plant-based diet.

Simultaneously, starting in late 2017 through the spring of 2018, I was able to participate in a plant-based vegan diet study sponsored by Dr. Neal Barnard’s Physicians Committee for Responsible Medicine (PCRM) in Washington D.C.

The study was focused on the effects of a low-fat plant-based vegan diet for weight loss, metabolism, and gut health. PCRM was instrumental in showing me the healthy way to eat a plant-based diet.

During the 16 weeks of that study, I lost 34 lbs which helped get me on my way to regaining my health.

Two years later, I am proud to say I am still totally following a plant-based lifestyle 100%. I’ve lost 95 lbs, my blood pressure is now normal, and my prediabetes is gone. I am physically active again and completed my 2nd marathon in November 2019.

This is only the beginning as I continue these new and permanent healthy chapters in the journey of my life!

There is a great podcast with Sam and Corinne Nijjer that is a terrific listen for his entire journey. 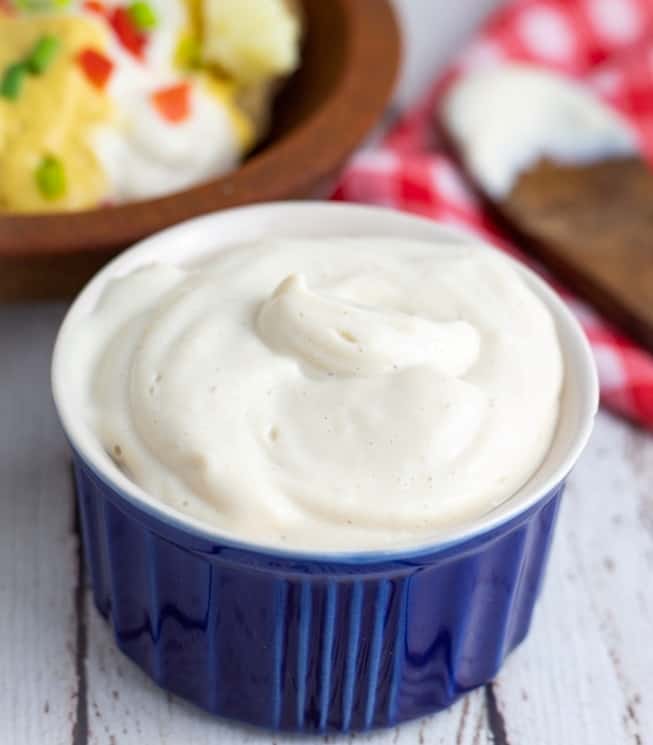 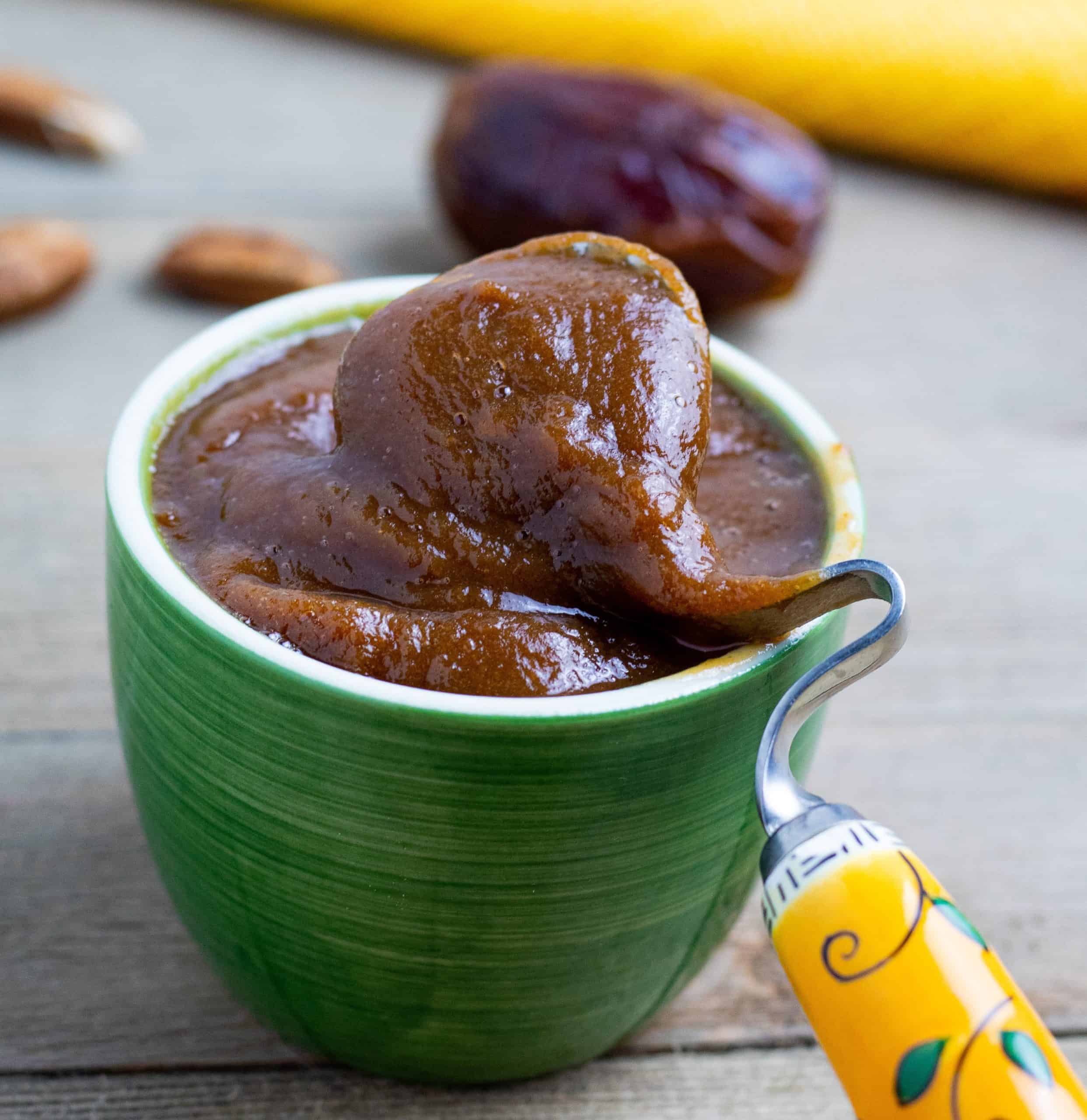