Dan Caracciolo is passionate about whole food plant-based (WFPB) nutrition because, after losing 155 pounds, he was able to break down barriers and regain his health and life. This is the story of his WFPB journey.

It was tough growing up as a heavy kid.

Picture this. An 8-year-old boy, unable to play on the same team as his friends because he is too heavy for his age group. Instead, he’s asked to play with the 10-year-old team because the weight requirement is higher.

And every single evening before a game I cried myself to sleep because I didn’t want to be told I was too heavy to play again.

Growing up, I was teased and bullied due to my weight. And, over time, I turned into an overweight teen, adult, husband, and father. I felt stuck in this fat body that was destined to breathe heavily and be made fun of for life.

I had accepted it though. I literally have a tattoo on my chest that says “Big Daddy” because that was my nickname in high school.

Fast forward to December 2017 when I was debating stomach surgery and had a consultation with a bariatric surgeon. I had numb fingers and was wearing 3XL shirts and size 46 pants. That’s when I was diagnosed with type 2 diabetes.

That’s about the time my mom introduced me to Dr. Neal Barnard and his plant-based diet and how it has helped type 2 diabetics. I began studying his teachings and started following his blog to learn more.

But, it was about three months later, in March 2018, when I had a near diabetic coma episode with blood sugar in the 500s that I finally made up my mind that I could do this.

At first, I just googled recipes endlessly. Then, I joined all the plant-based Facebook groups I could find and quietly observed others and their successes.

Finally, I decided to start and just jump in headfirst with a starting weight of 350 pounds.

That was almost 20 months ago, and now I am down 155 pounds. My type 2 diabetes is absent for over a year and, this past January, I came off my CPAP machine.

Bringing in a fitness routine

The fitness part of my journey started after I lost the first 40 pounds and joined a gym. Today, I train with an ex-CrossFit games competitor. I just want to be the best version of myself.

I still often feel fat and worry about what will happen if I don’t work out, and I wonder if I could possibly wake up fat again. But I am working on that too and am finally talking to someone about it.

Helping others break down barriers

I feel there is a real disconnect between men and a plant-based diet. I love to follow fellow barrier-breaking vegan males and learn from them too.

The only advice I can give someone who is struggling like I was is to keep at it. I was lost for so long when it came to fitness and diet. I didn’t know where to start, but now I am positive I’ll never stop.

Reminder: you don’t have to be extreme, just consistent.

For more information on how to get started with a plant-based diet, these articles can help. 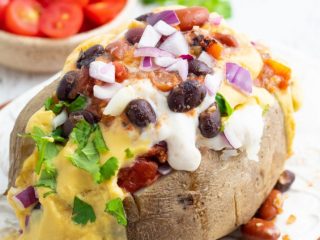 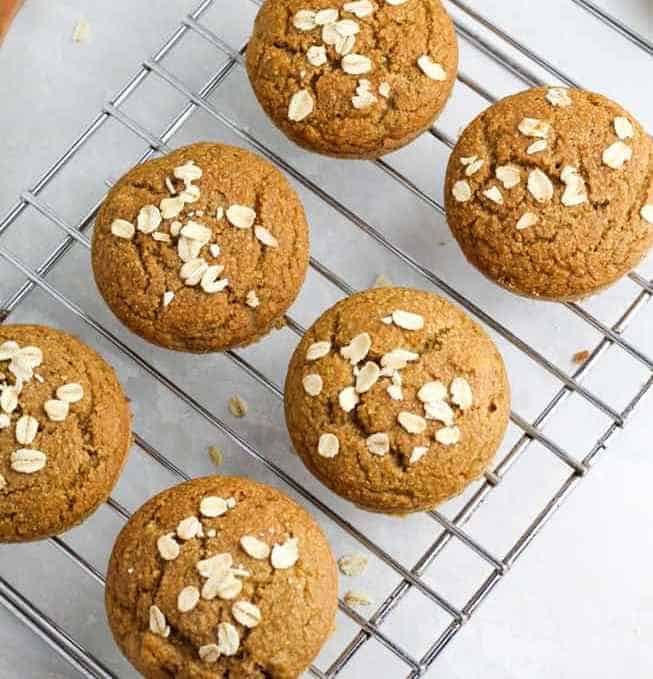 Fabulous job! I'm so happy you found this way of eating and are comfortable in your own skin. You look amazing!

I am so incredibly inspired and encouraged by you and your amazing transformation to a new life and purpose!!! The world is waking up to the WFPB way of eating thanks to you and thousands of us who are on the same discovery of how to "Eat to live...not live to eat!!!" May God use and bless you in every way!!!

Wow what an inspirational story. You look amazing. ????