With its cheesy, nutty, and savory flavor, Nutritional Yeast is a dairy-free seasoning that should be in everyone’s pantry–whether vegan or not.

These nutritional yeast recipes are going to make you a believer with their amazing flavor!

Nutritional yeast is a healthy culinary must-have. If you aren’t familiar with its flavoring superpowers, that is going to change right here, right now.

We’ve got it all with these delicious nutritional yeast recipes. Everything vegan–from parmesan cheese to quiche to breakfast scramble. And, you’re going to love it all!

What is nutritional yeast?

Nutritional yeast, unlike baker’s and brewer’s yeasts, is a deactivated yeast used for seasoning.

It’s an inactive form of the yeast strain Saccharomyces cerevisiae. Though it is the same strain of yeast bakers use to leaven bread, nutritional yeast has been pasteurized to dry out the yeast. This process helps to extract its nutritional benefits.

Nutritional yeast is exclusively for seasoning and cannot be used for leavening in baking. Even so, it can normally be found in the baking section of many grocery stores. I usually purchase my nutritional yeast online.

Known by vegan enthusiasts as nooch, this seasoning yeast has a nutty, cheesy flavor and is yellow in color. It can be purchased in flakes and granules as well as a powder that can be used interchangeably.

Nutritional yeast can be used in recipes the same way you might use grated cheese to add flavor to foods like popcorn, baked potatoes, and pizza.

There are two types of nutritional yeast available — unfortified and fortified.

Is nutritional yeast good for you?

Nutritional yeast has many health benefits. It contains all nine essential amino acids and the fortified type can be a source of some vitamins and minerals.

It is considered safe for most people, but those who are on certain medications or who are sensitive to yeast products may need to talk with their healthcare provider.

Another lesser-known fact is that nutritional yeast is high in purines and may cause an abundance of uric acid which can lead to gout flare-ups if consumed in larger quantities. This actually happened with my husband who had never experienced gout before and hasn’t again after limiting his nutritional yeast intake.

Those with Crohn’s Disease or other autoimmune issues may want to watch this short video, Is Nutritional Yeast Healthy for Everyone? 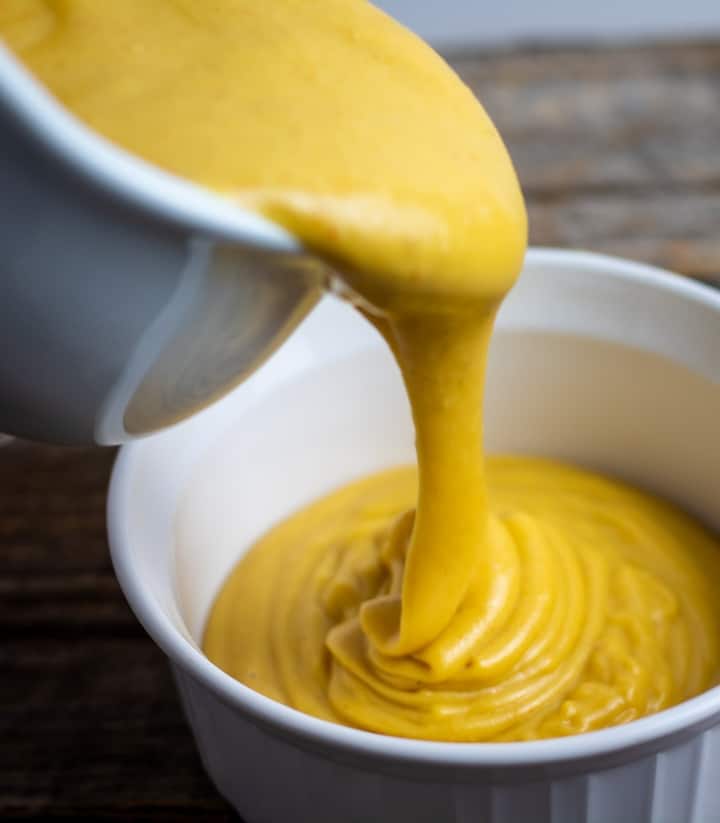 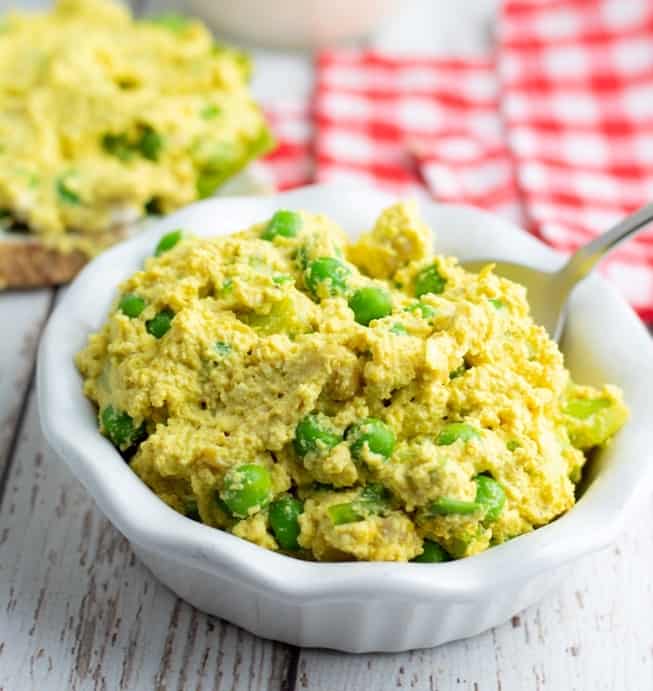 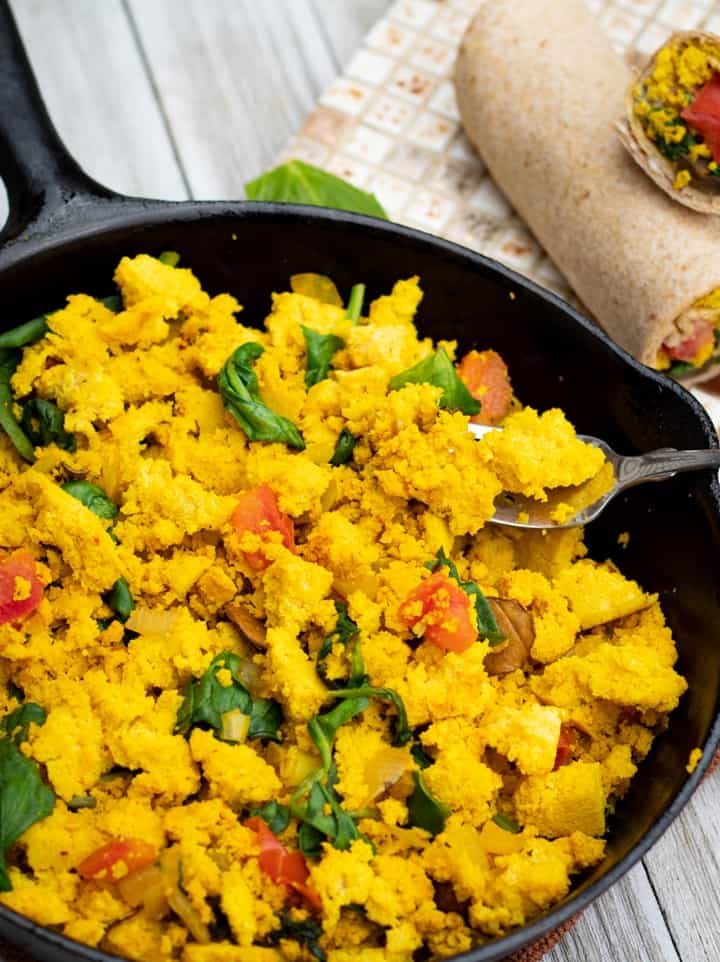 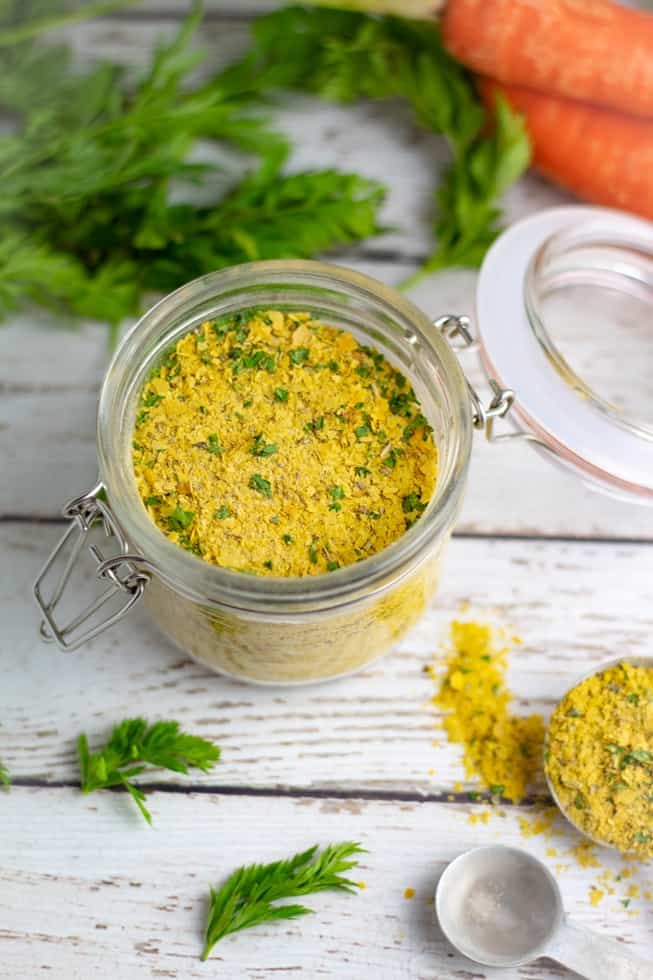 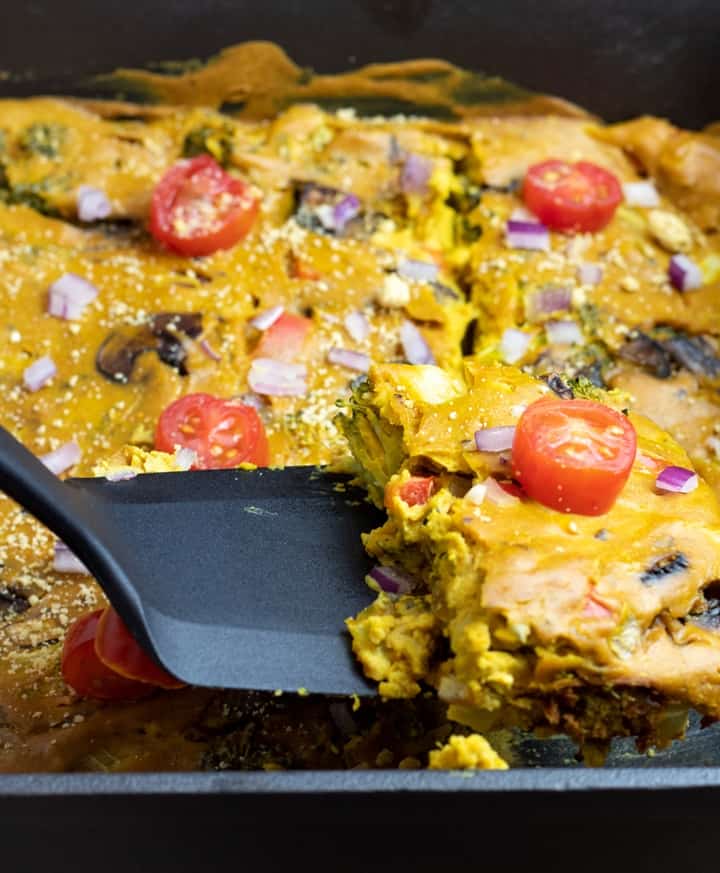 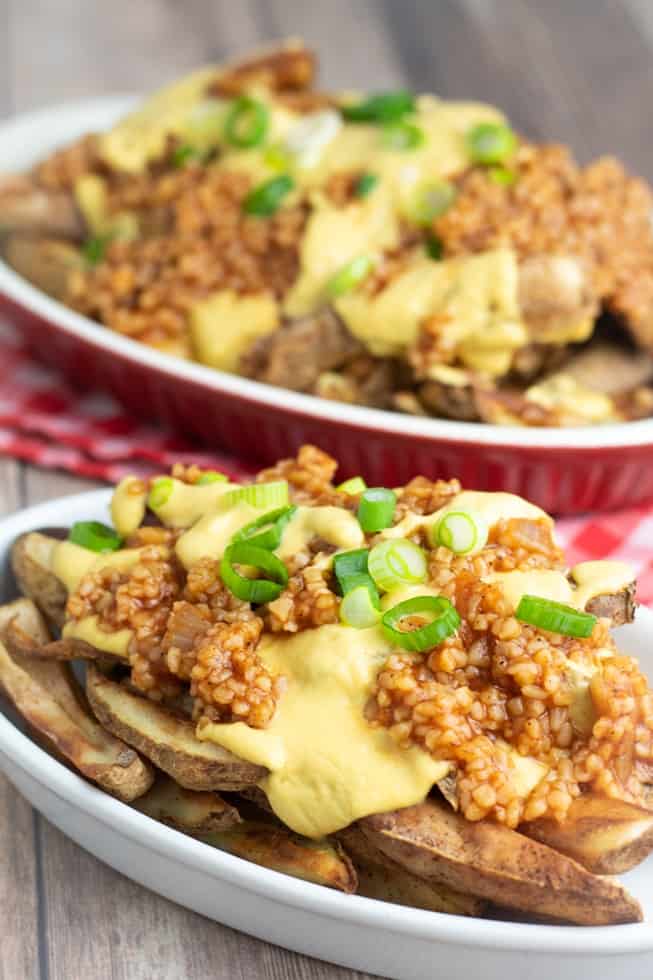 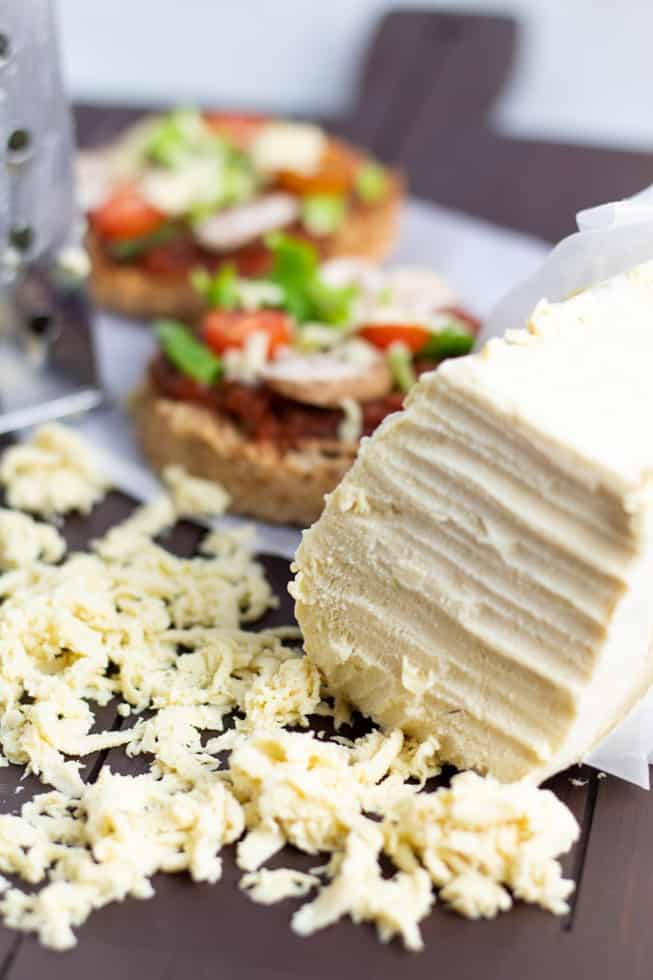 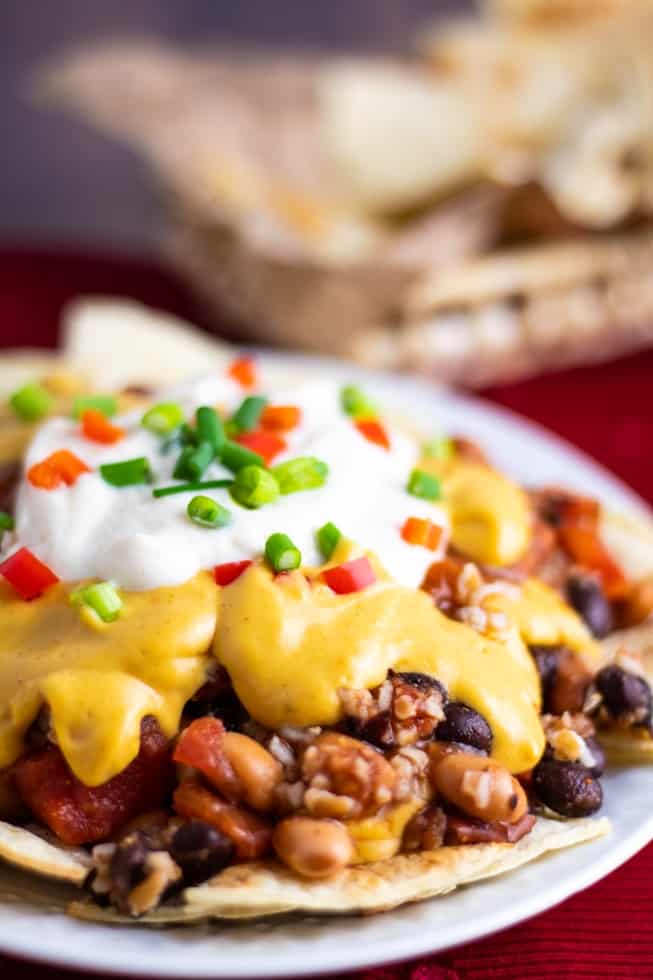 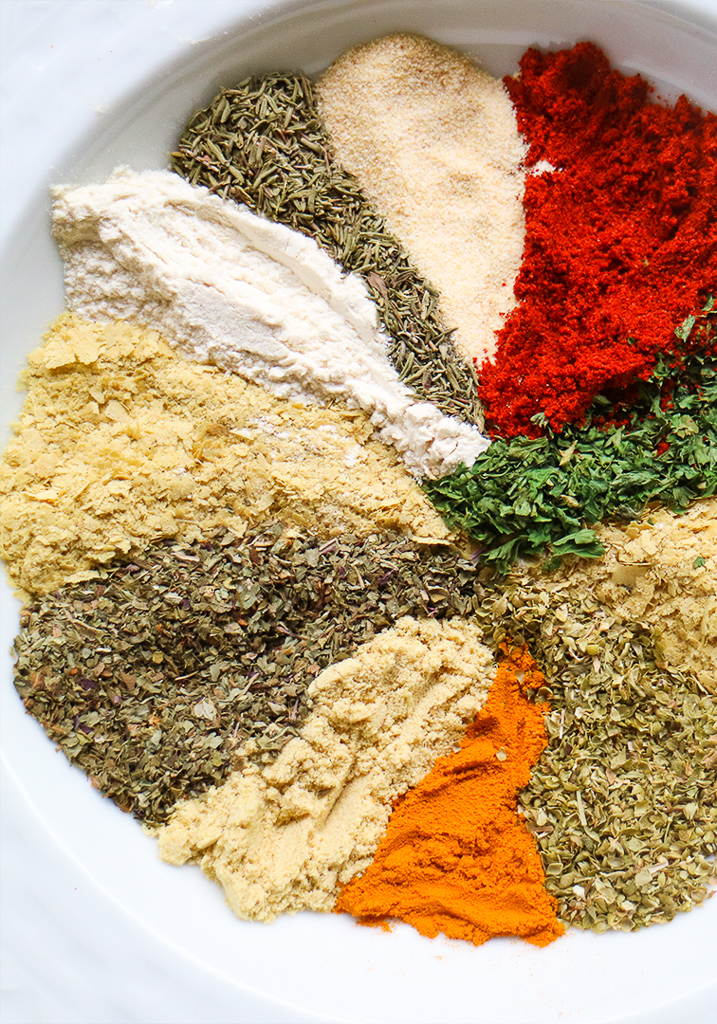 This simple and delicious Savory Spice Blend Seasoning is perfect to keep on hand to add flavor to dishes in place of salt. It livens up even the blandest recipes. 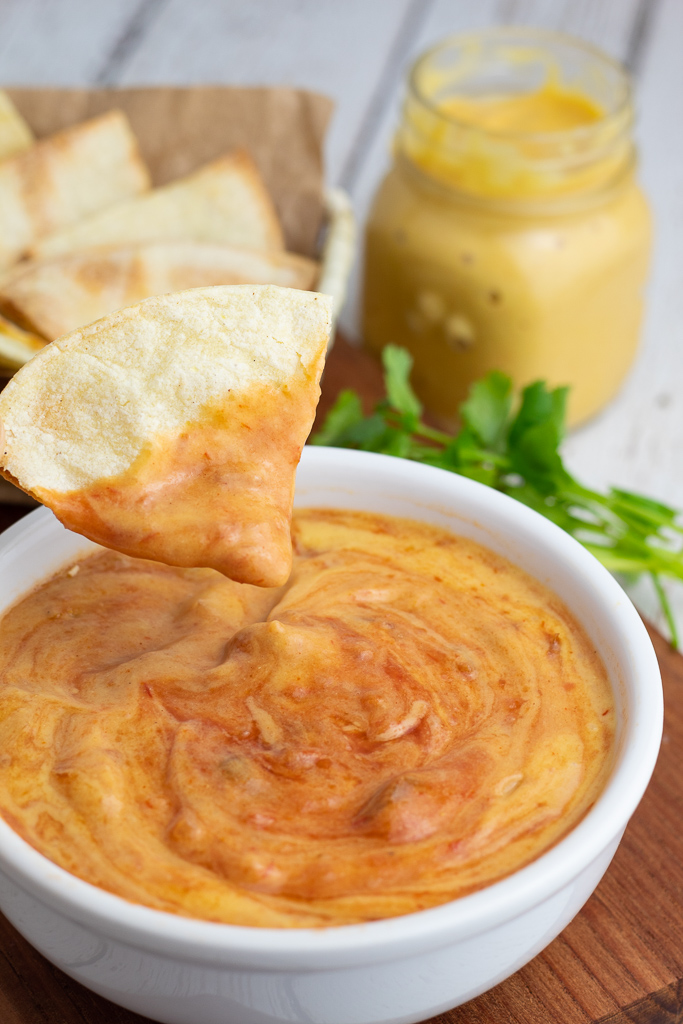 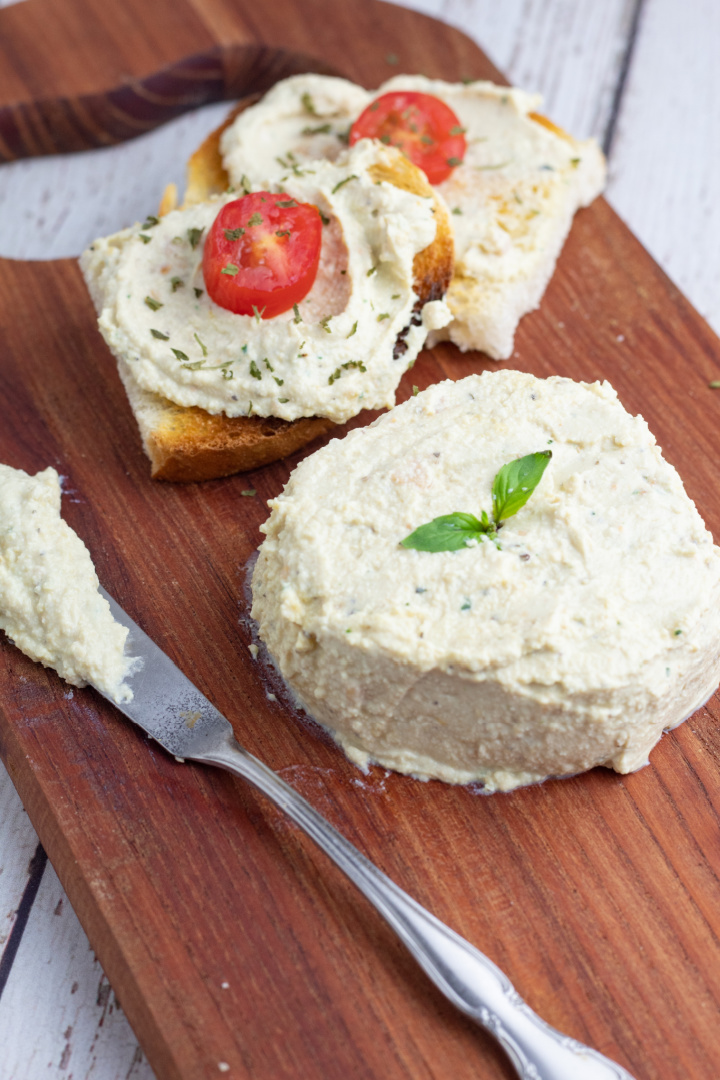 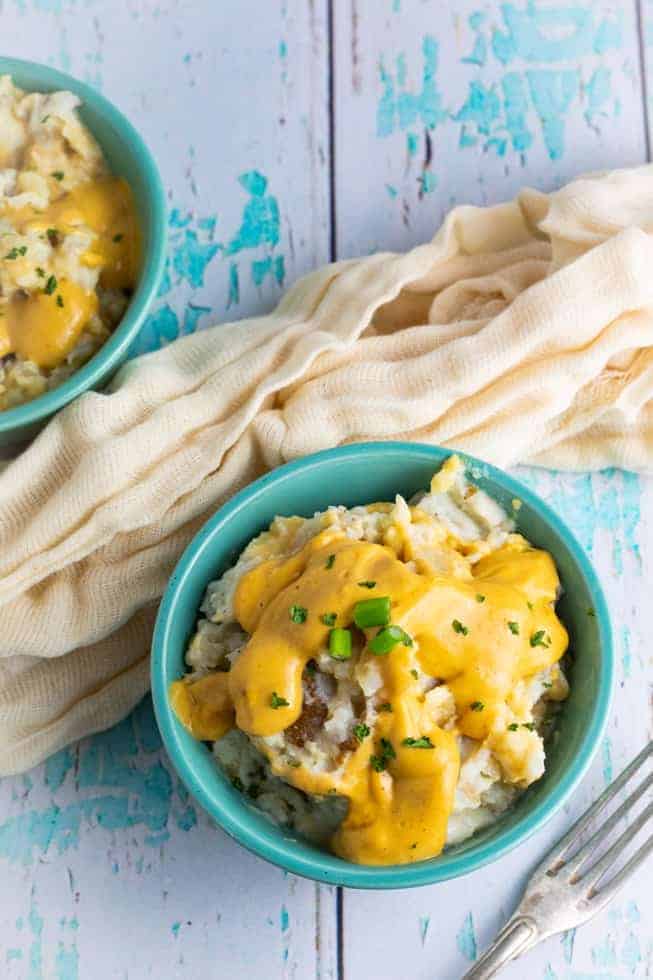 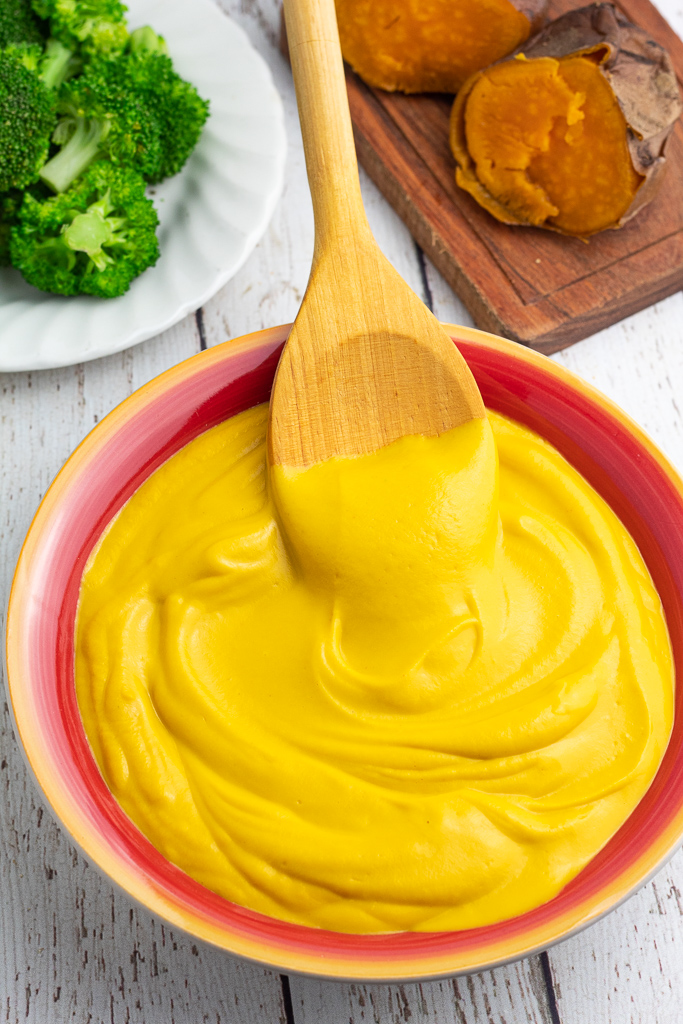 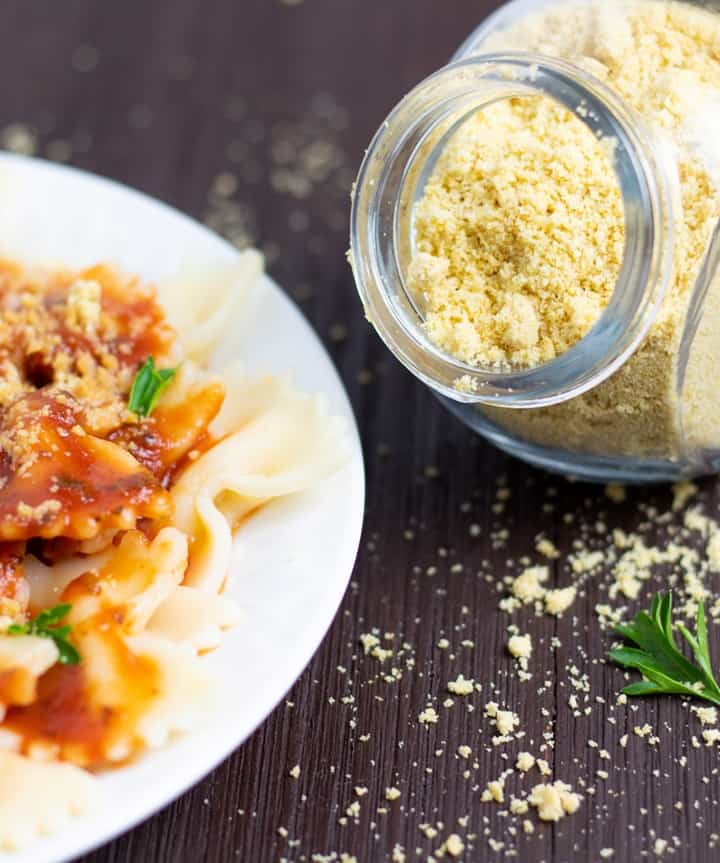 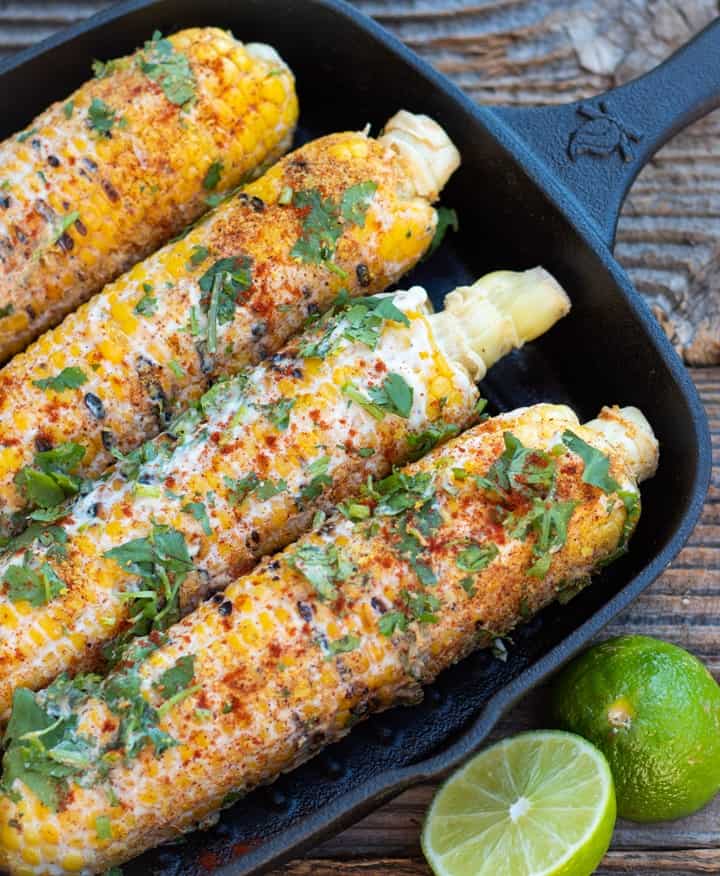 Mexican Corn on the Cob 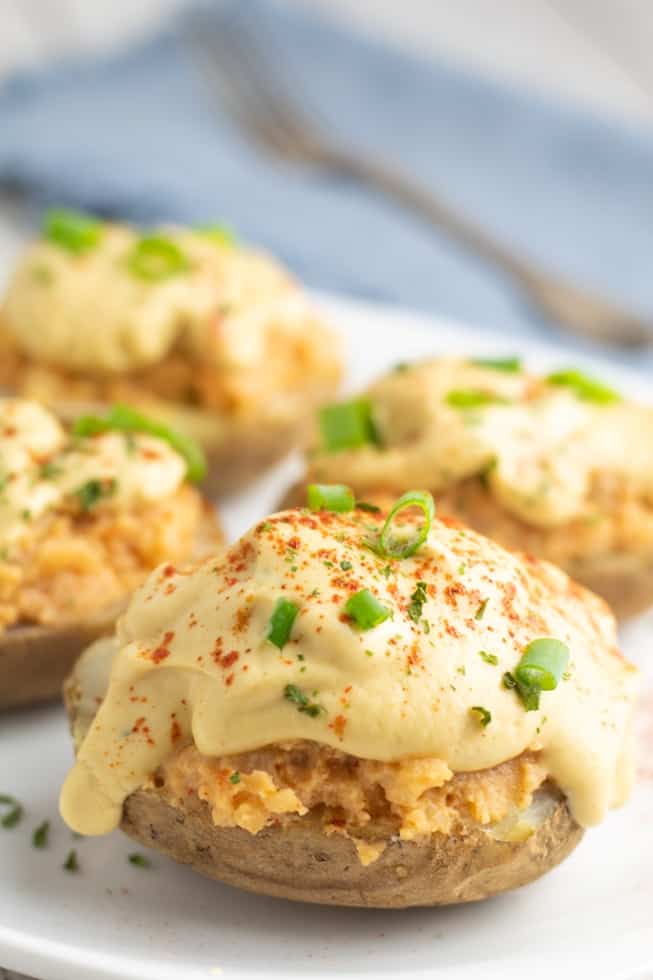 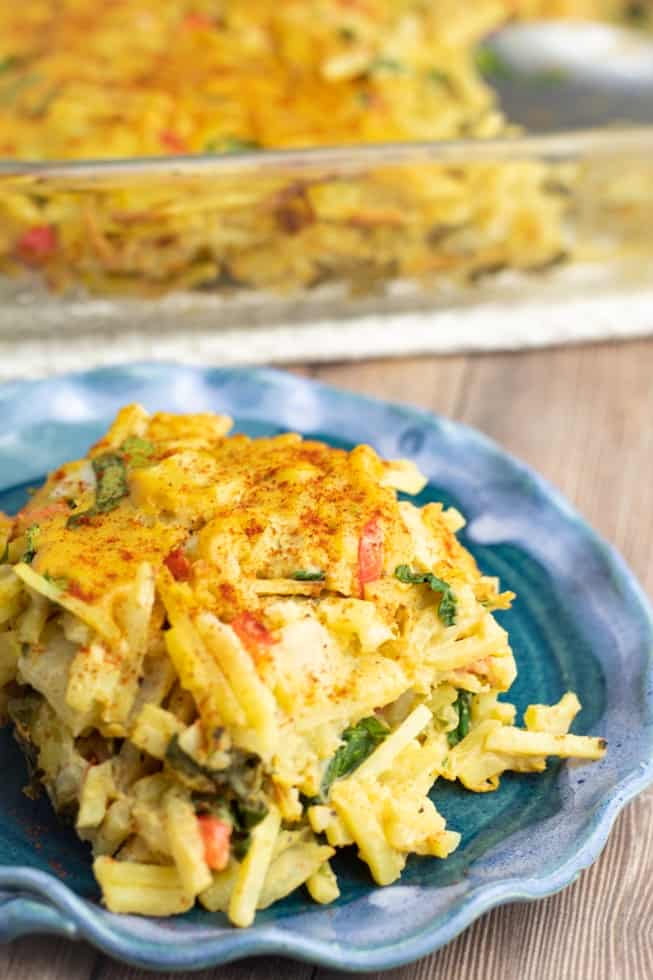 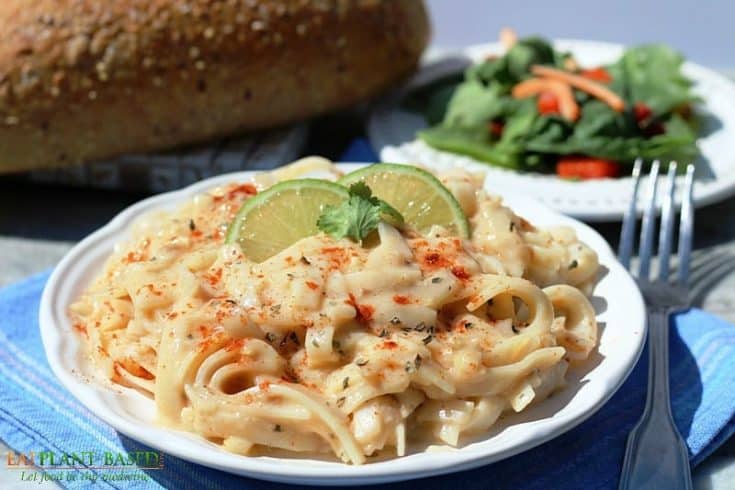 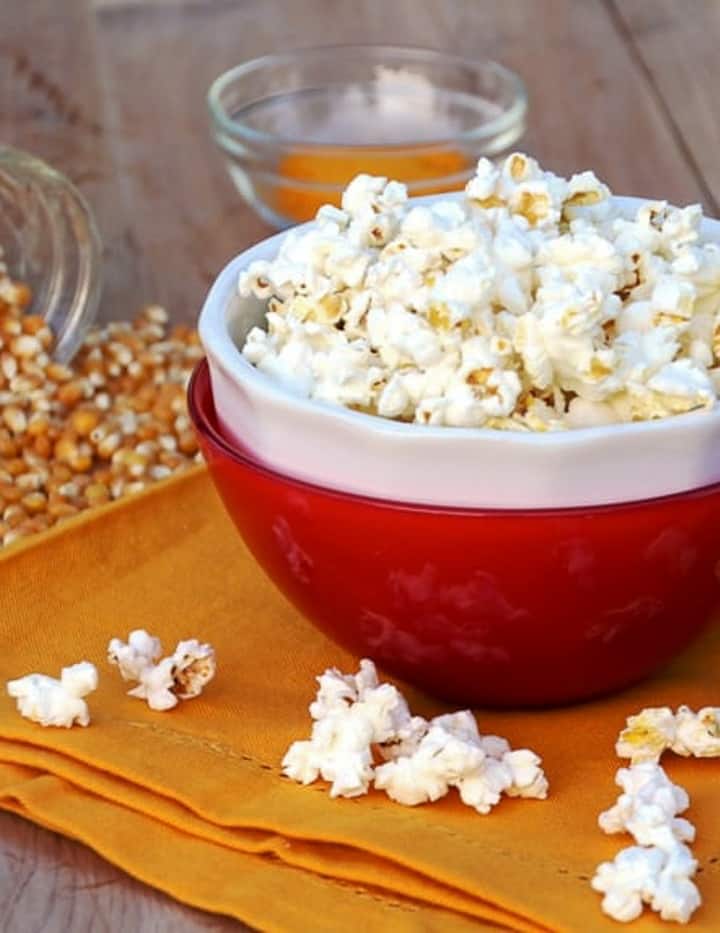 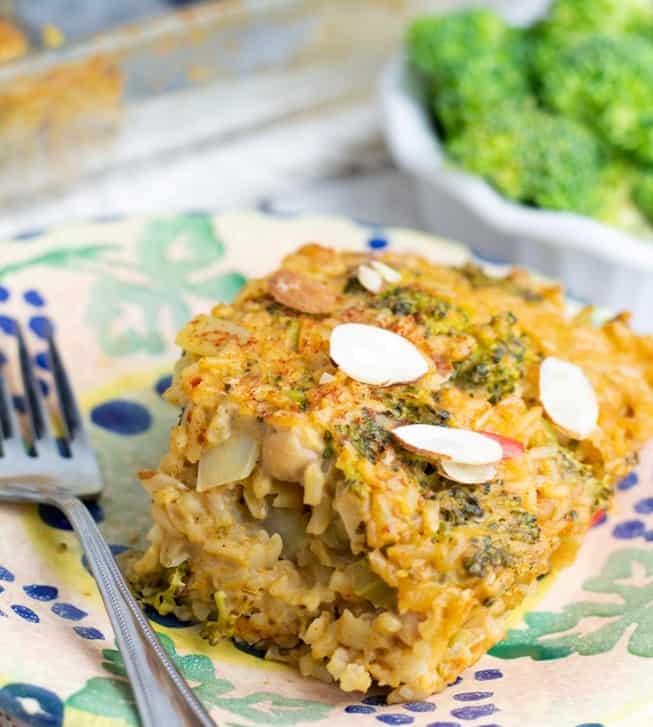 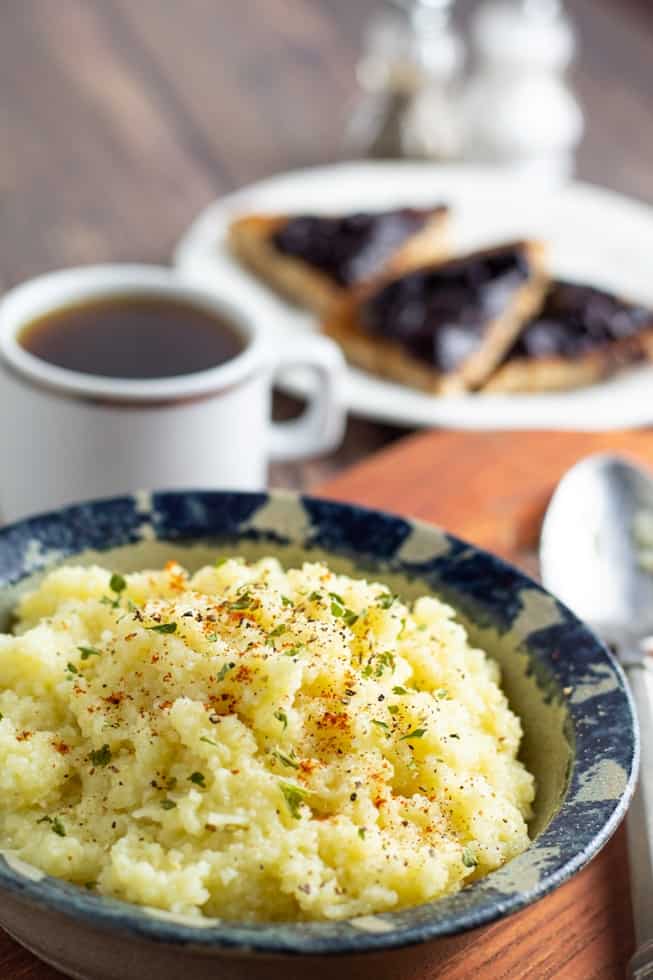 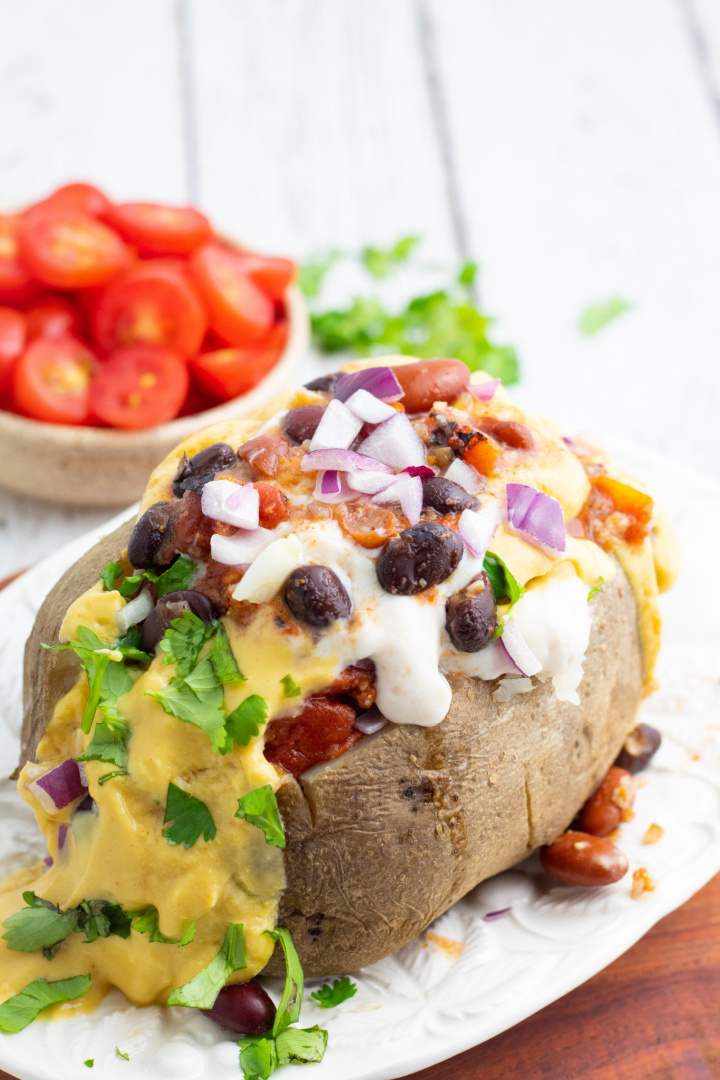 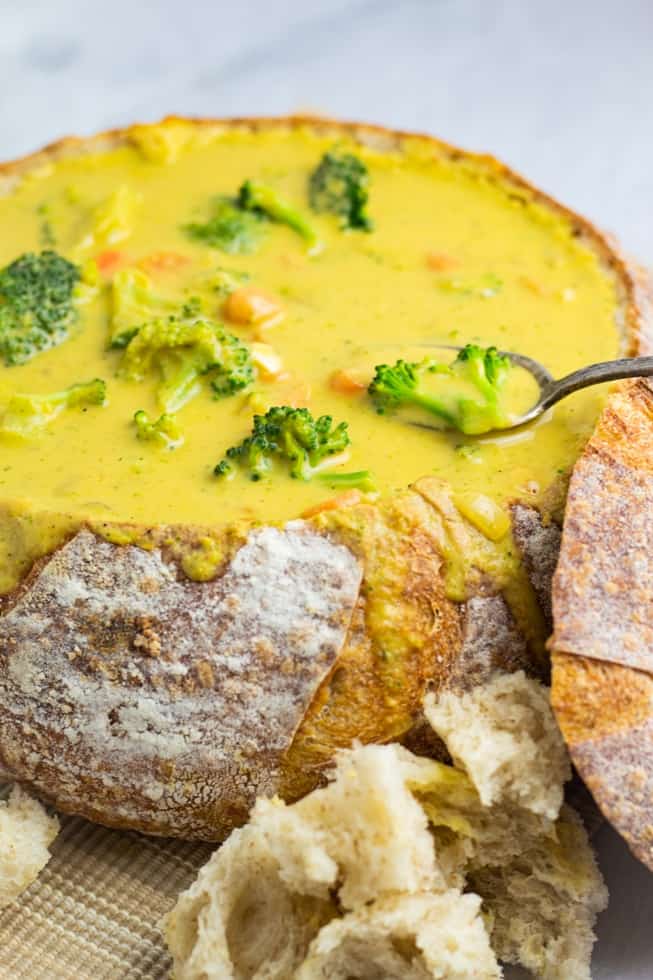 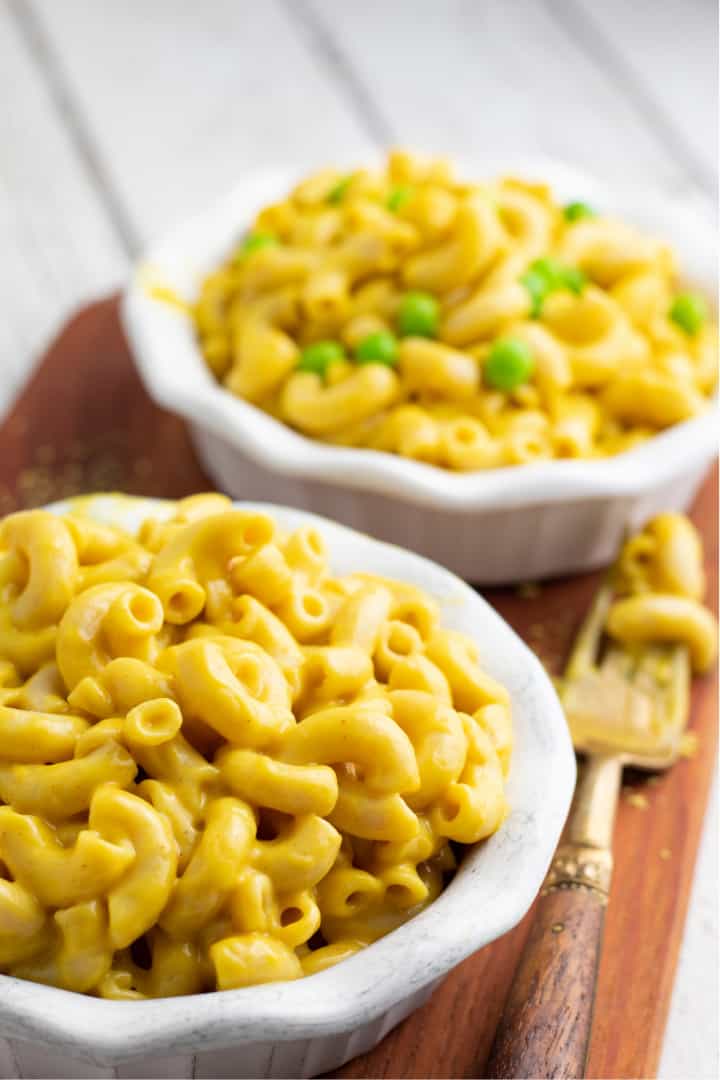 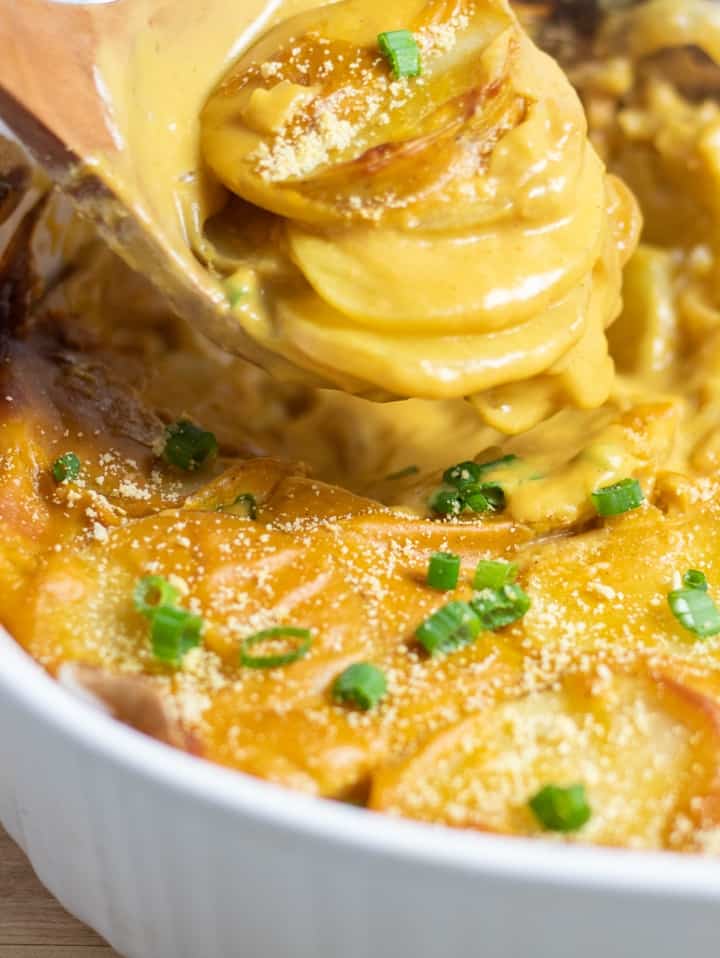 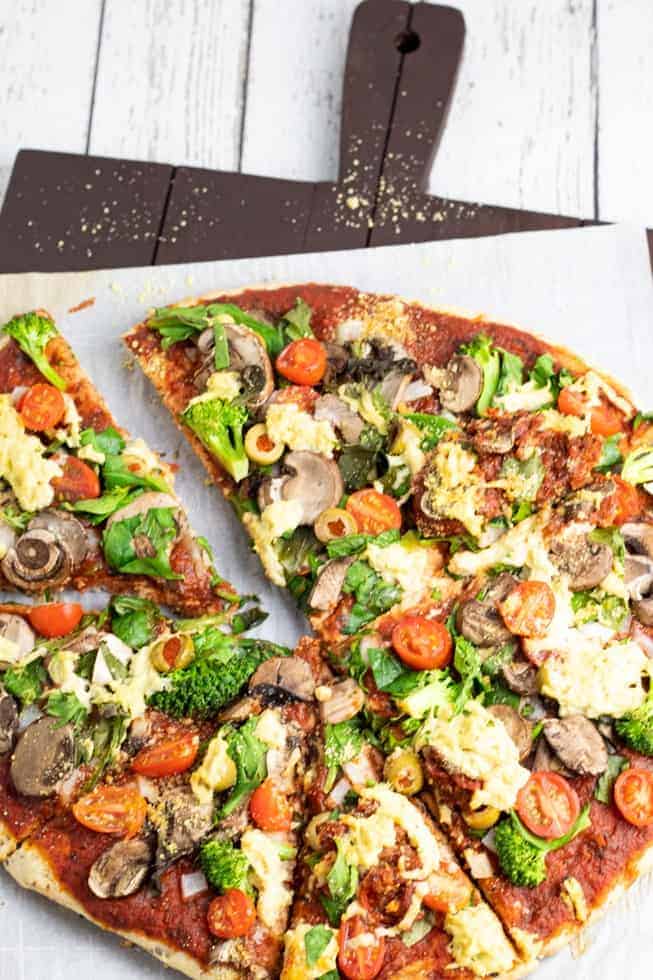 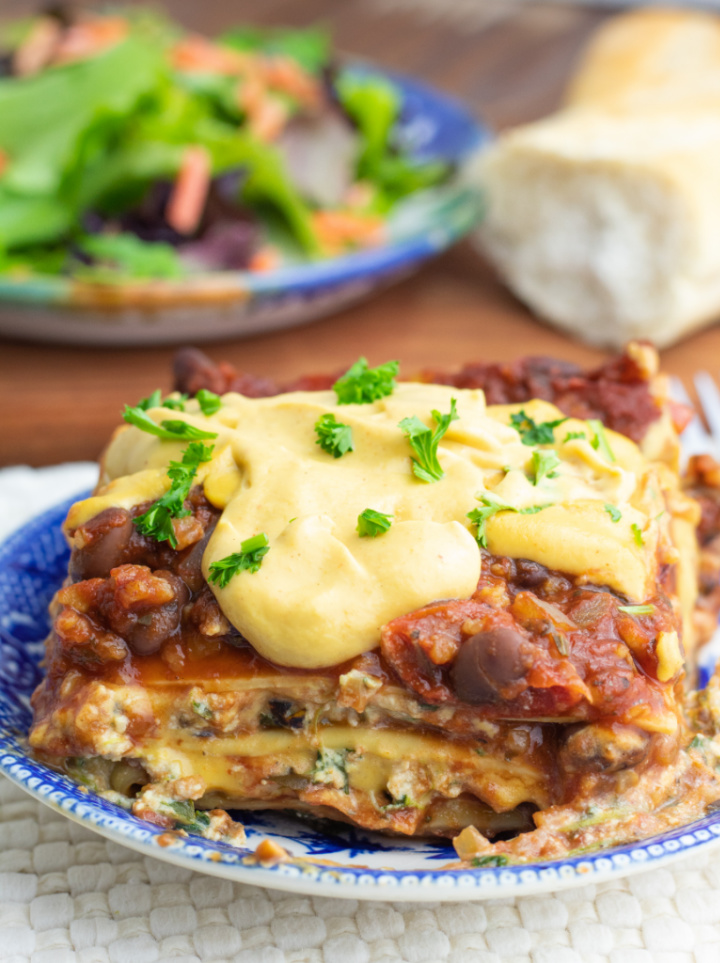 “Nutritional yeast is high in purines. Large quantities of purines in the diet create an abundance of uric acid, which has been associated with several ailments, including gout. Furthermore, over-reliance on a single food in the diet may eventually cause sensitivity or possibly even an allergy to that food.” —GrassRootsVegan

For those of you new to the whole food plant-based lifestyle, we’ve created a FREE 7-Day Plant-Based Menu Planner to help you get started!